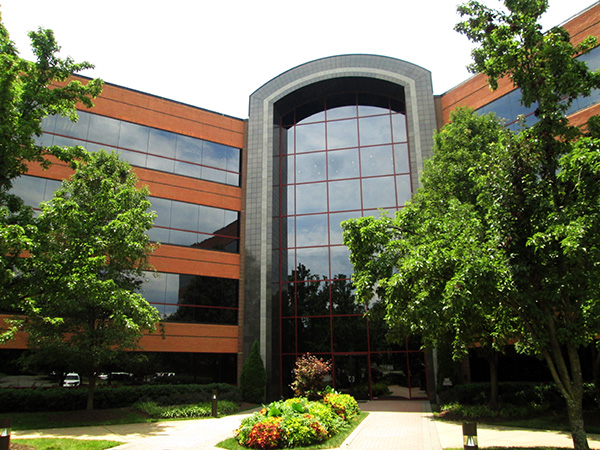 C&F Bank is setting up its Richmond headquarters at 4701 Cox Road. (Photo by Michael Schwartz)

One of the area’s biggest banks is bulking up its presence in Innsbrook.

C&F Bank this month leased 5,200 square feet in the North Park building at 4701 Cox Road. The first-floor space will serve as the West Point-based bank’s home base for the Richmond metro region and as the headquarters for its commercial banking division. 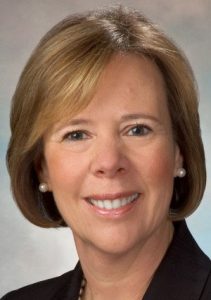 Gail Letts, C&F’s new Richmond region president, will lead the office. Letts said that the bank doesn’t have plans for a branch at the Innsbrook property but that it might eventually begin taking deposits there.

“The priority is to get a home for the Richmond region and a home for the commercial lending group,” said Letts, who joined C&F in April after a long career at SunTrust.

C&F is looking to move into the space in late August after some renovations. The building is owned by Highwoods Properties, a major landlord in Innsbrook. The company is handling renovation of the C&F space, which previously housed an office equipment dealer.

The Innsbrook office will help C&F target businesses in that part of town, Letts said. C&F’s commercial banking division will look to win loans and deposits from businesses of up to about $50 million in annual revenue.

Letts said the office will have between 15 and 20 employees. She’s hired six workers in the past month and said she has a few openings left.

C&F Mortgage, the bank’s main lending arm, has an office in Innsbrook at 4480 Cox Road. The bank’s nearest branch is at 8001 W. Broad St.

With $992 million in assets, C&F was one of the few area banks to remain profitable throughout the recession.

It reported a profit of $4.17 million in the second quarter and profit of $8.1 million through the first six months of 2013.

It has 18 branches between Richmond and Hampton Roads.