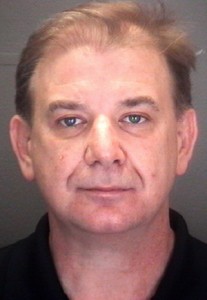 A local developer still faces a slate of felony charges, but his load got a little lighter Tuesday.

Six of the eight charges against Billy G. Jefferson Jr., head of Historic Property Management (formerly known as River City Real Estate) and a major landlord in the Fan and Manchester, were dismissed Tuesday at a hearing in Richmond General District Court.

Jefferson will go before a grand jury in September for a likely indictment on the remaining two counts related to allegedly defrauding the state historic tax credit system.

Patrick Dorgan, chief of the special prosecutions and organized crime section of the attorney general’s office, is leading the prosecution. The AG’s office would not comment on why the six charges were dropped.

Jefferson, 51, was arrested April 17 and charged with felony counts of forging and uttering public documents. The charges stemmed from a single week in February 2012, when Jefferson submitted allegedly false documents to the Virginia Department of Historic Resources amounting to what police called “over $2 million in tax fraud.”

Jefferson was released on a $10,000 bond following his April 18 arraignment. On Tuesday, over the objection of the prosecution, the judge allowed Jefferson to modify the terms of his bond in order to take a trip out of state.

Applications for four of Jefferson’s projects were the root of all eight counts. Elizabeth Tune, manager of the Department of Historic Resources’ Office of Preservation Incentives, would not disclose which properties caught the state’s eye because the case is under investigation. 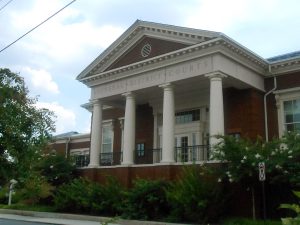 Jefferson on Tuesday waived his right to a preliminary hearing, meaning the case will go to a grand jury for indictment.

Alexis Fisher-Rizk, a criminal defense attorney with Johnson, Gaborik, & Fisher-Rizk, said indictments are issued in the grand jury process more than 99 percent of the time.

Each count Jefferson is facing carries a two-year minimum and a 10-year maximum, meaning Jefferson would face at least four years and up to 20 years in prison if convicted on both counts.

Charles James of Williams Mullen is representing Jefferson. He declined to comment on the case.

Jefferson is not the first Richmond developer accused of gaming Virginia’s state historic tax credit system, which continues to fuel development across Richmond.

In 2011, Justin French was sentenced to 16 years in federal prison after pleading guilty to inflating construction costs on historic tax credit projects, netting between $7 million and $20 million in fraudulent state and federal incentives.

Since French’s downfall, the state has tightened its rules for securing historic tax credits, Tune said.

The Department of Historic Resources last year added an extra inspector position and began requiring an onsite examination of each project after construction finished.

These onsite surveys were not uncommon in the past, Tune said, but they did not become a requirement until 2012.

The Department of Historic Resources is also working with accountants that oversee tax credit applications to make sure everyone is on the same page when it comes to requirements and eligibility.

Virginia’s historic tax credit system allows developers to recoup up to 25 percent of their costs on qualifying projects. Applications must be signed off on by a certified public accountant to verify a developer’s reported expenses.

“I will say that all along Virginia has had what has been a very unique step of the CPA certification,” Tune said. “We are not really instituting anything new. We’re just being more pointed that everybody needs to be aware of all of the rules.” 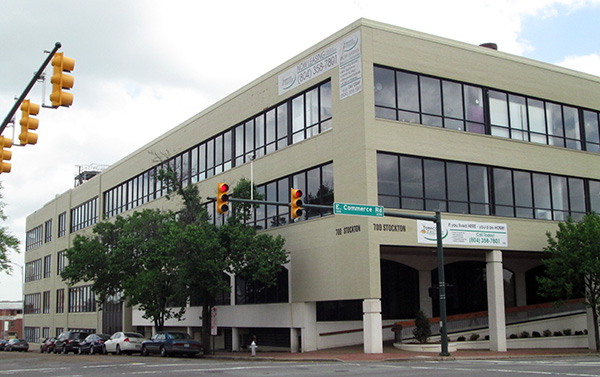