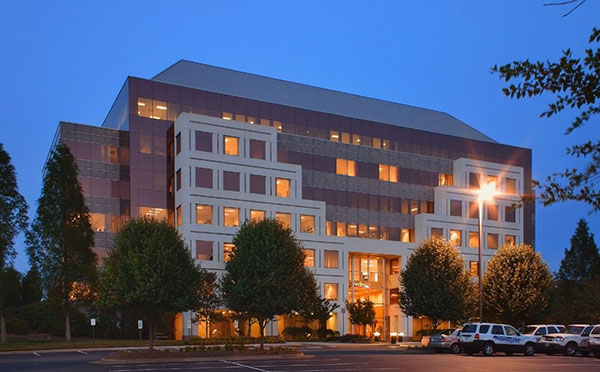 John and William Gottwald, board members and the largest shareholders of industrial firm Tredegar Corp., this month signaled their desire to see the company pursue “strategic alternatives.”

In an SEC filing dated Sept. 5, the Gottwalds, who are brothers, said the publicly traded Tredegar would be best served by considering such alternatives. They did not elaborate on what those might be.

“John D. Gottwald and William M. Gottwald are considering their options as substantial shareholders of [Tredegar], and may take such actions with respect to their investment as they deem appropriate,” the filing said.

That determination was made in light of actions taken by the company’s board and management, its financial condition, its stock price, and other factors, the filing stated.

The filing is a public power play between big Richmond names and a local company that typically keep fairly low profiles.

John Gottwald is Tredegar’s former chief executive. He served in that role from 2006 until January 2010.

The brothers and their father, Floyd Gottwald Jr., own a combined 23 percent of the company, according to filings. Together, they are the firm’s largest shareholders.

Messages left for John Gottwald at the office of Westham Partners, out of which both brothers work, were not returned by press time.

Bill Gottwald is out of the country for the month, according to his voicemail greeting.

Tredegar responded only through Joelle Frank, a corporate communications and investor relations firm.

“Tredegar welcomes and appreciates the perspectives of shareholders, but we cannot speculate on John and William Gottwald’s intentions,” the company said in a prepared statement. “Other than the Gottwald family members, the rest of the Board and the management team are confident that we are executing the right strategy to enhance value for all shareholders, and will continue to take actions that we believe will enable us to achieve this objective.”

Tredegar’s statement pointed to initiatives it put in place in 2010 to accelerate profitability.

“The Tredegar Board of Directors and management team look forward to continuing an open dialogue with shareholders regarding our plans to drive growth and create value,” it said in its statement.

The Gottwald name has had steady presence in the local business world.

Floyd Gottwald Jr. is the former chief executive of Ethyl Corp., which spun off Tredegar in the late 1980s. His father, Floyd Gottwald Sr., worked for predecessors of Ethyl.

John Gottwald became chairman of Tredegar in 2001 and chief executive in 2006.

William Gottwald was chairman of Albemarle Corp., a spinoff of Ethyl’s chemicals business.

Tredegar mainly produces aluminum and plastics products for industrial uses. The company is headquartered at 1100 Boulders Parkway in the Boulders office park development on the Southside.