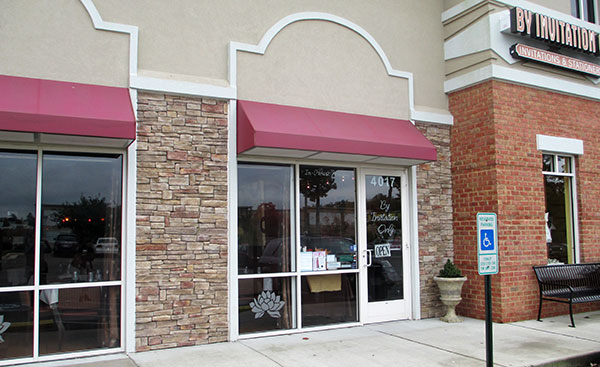 Pure Barre is taking over the By Invitation Only space. (Photos by Michael Thompson)

Another niche fitness company is making a move into Short Pump.

Owner Gracie McGurn bought into the Pure Barre franchise system, which has about 150 locations across the country. The concept uses a ballet barre as the basis of its workouts. 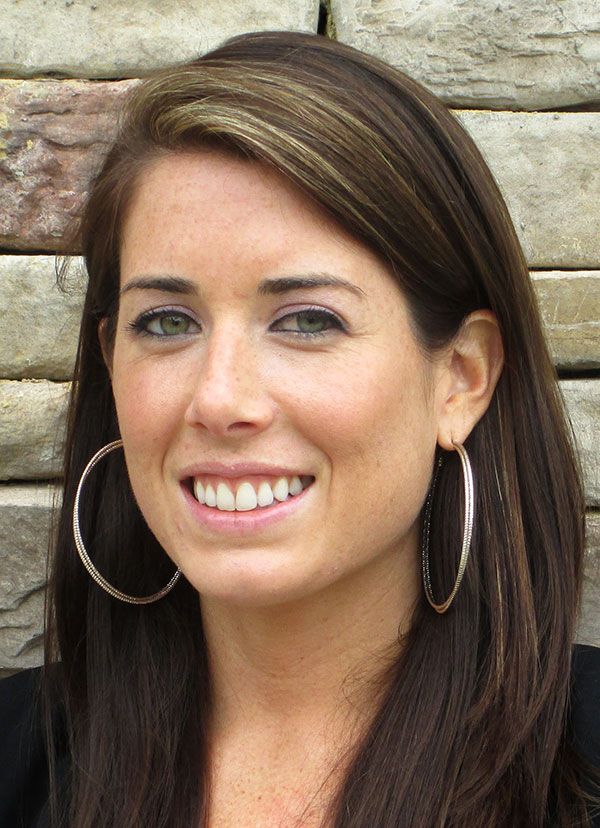 McGurn plans to open in January, and competition won’t be far off. Locally owned Corner Barre has a location a mile away at 3466 Lauderdale Dr. Both businesses were drawn to Short Pump for a reason.

“There are lots of higher income households here,” McGurn said. “This demographic is perfect for Pure Barre.”

McGurn said she hopes to target “women on the go,” elderly women and pregnant women. Its studios offer 55-minute workouts.

A Richmond native, McGurn first attended a Pure Barre fitness class in the spring on a trip to a studio in Charlottesville. The company has four locations in Virginia, with four more in the works.

McGurn said she visited as much for the workout as for the chance to see if Pure Barre would make for a good first business. McGurn graduated from the University of South Carolina with a degree in hospitality management in 2007 and has worked in sales and fundraising for the past five years.

It’s going to take about $150,000 to launch Pure Barre in Short Pump, McGurn said, and the studio will employ 10 to 15 people. Pure Barre has a $44,000 franchise fee and collects eight percent of a franchise’s gross sales for marketing and royalties. Startup costs can be anywhere from $111,500 to $182,000 according to the company’s website.

Pure Barre’s launch this winter is just the most recent move in an increasingly crowded niche fitness scene that has lured numerous CrossFit gyms, cycling studios and at least three barre fitness businesses to Richmond.

Barre Boutique opened in Carytown in January, and Richmond Barre Studio in April moved to a bigger location at 5703 Grove Ave.

Corner Barre opened its second location over the summer off Midlothian Turnpike.

Pure Barre’s space is currently occupied by By Invitation Only, a wedding invitation and paper goods store. It will relocate nearby to 11741 W. Broad St.

Thanks to Gracie for bringing Pure Barre to Richmond. I can’t wait to teach and take classes there!