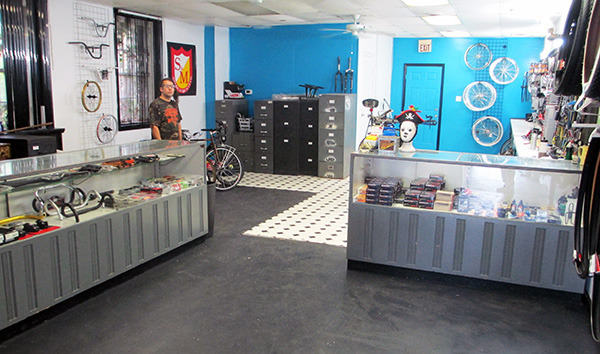 A Church Hill bike shop had to ride less than a mile to find a new place to park.

Cyclus Bike Shop opened last week at 2225 E. Clay St. The new space, a former salon, is just a few blocks from its previous shop on East Marshall Street, where it had been for almost five years. 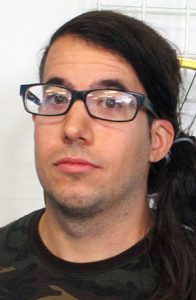 When his lease ended in August for the space at 2709 E. Marshall St. – where Loving Lemons recently opened – Eastman moved his tools and inventory to his house. He said his options for commercial real estate were limited in Church Hill.

“They were either not renovated at all or overly renovated and too expensive,” Eastman said.

During that time, he applied for a Bon Secours Supporting East End Entrepreneurship Development (SEED) grant and expects to receive $2,500 this spring. Bon Secours will announce its latest grant recipients Nov. 12.

Eastman said he handled the renovations on his new space with the help of some friends. They tore down a wall, took out the carpet and installed display cases that date to the 1940s donated by Pibby’s Bicycle and Skate Shop, which closed in July.

Cyclus primarily repairs bikes but also has a few used bikes for sale and sells basic parts. A tune-up costs $30, and a tube replacement costs $10. Eastman said he might look to rent out bicycles in the future.

Being the only mechanic in the shop, Eastman said he keeps the volume of work low to make sure jobs get done in a timely fashion. He is considering hiring in the spring.

In a town with bike shops right across the street from one another, Eastman said all it takes is common sense to maintain a healthy bike business in Richmond.

“You can’t be an idiot,” Eastman said. “You have to have what someone needs and get repairs done in a reasonable time.” 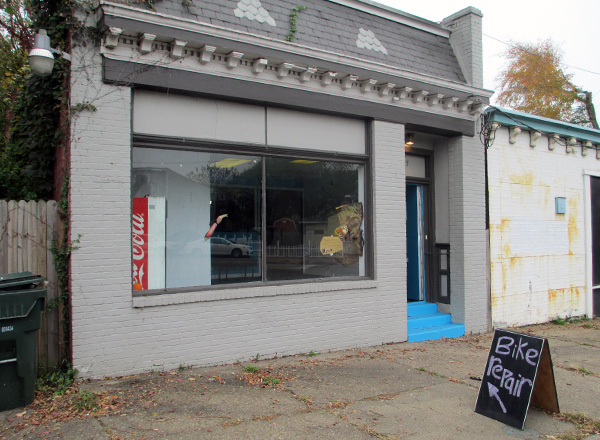