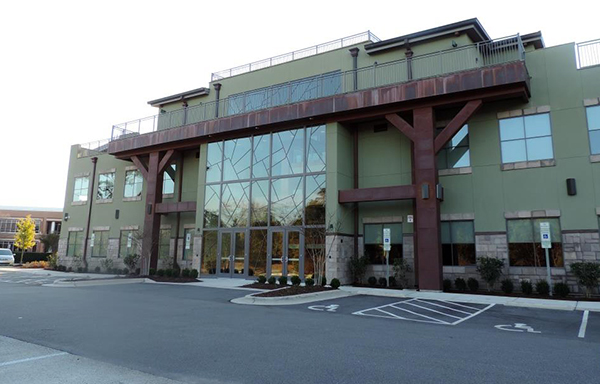 The new office is at 1826 Sir Tyler Dr. in Wilmington. (Photos courtesy of Capitol Securities)

Continuing its expansion streak, a Glen Allen financial firm has spread out to the Tar Heel State.

Capitol Securities Management, a local brokerage and investment firm, this month opened an office in Wilmington, N.C., its first full branch in North Carolina and its second new office in the past two years.

The addition was prompted by the luring of a team of financial planning and investment advisers who were previously with Merrill Lynch. They bring with them a book of business of about $100 million in client assets and about $1 million in annual revenue, said Mark Hamby, president of Capitol Securities.

The team of four will be the first step in a plan to grow further south, Hamby said. 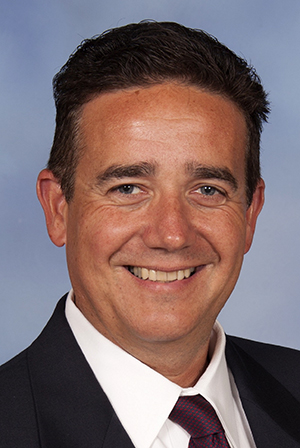 “We grow a lot then, we take a break for a year to catch up, and then go into another growth mode,” he said. “We’re poised now to move heavily into the Carolinas.”

Capitol Securities was founded in Washington. It moved its headquarters to Richmond in 2006. It has grown through the years by attracting talent from larger firms. Here in Richmond, it picked up employees of the former Anderson Strudwick as it was being acquired by Sterne Agee and the former Wachovia Securities when it relocated in 2008 to St. Louis.

Before joining the firm in 2006, Hamby was president and chief executive of Anderson Strudwick. Capitol Securities chief operating officer Jay Donlin also is an Anderson Strudwick transplant. Many at the firm also worked at Wheat First Securities, a Richmond brokerage firm that was eventually swallowed by predecessors of Wachovia.

“It’s quality folks who are just fed up with all the stuff they’re getting at those places,” Hamby said of attracting employees from bigger firms. “Our biggest obstacle is just getting our name out there.”

Leading the new Wilmington office are R. Marc McKoy and Angie C. King. McKoy is a graduate of the University of South Carolina. In addition to his time at Merrill Lynch, he worked for UVEST, Wells Fargo, and Bank of America.

They are joined by Kevin Thompson and Kaitlyn Doland, who work in sales and customer support roles.

Capitol Securities finished 2013 with $34.5 million in revenue, Hamby said. It has about $4 billion in assets under management and 230 employees, including 40 workers at its headquarters at 100 Concourse Blvd. in Glen Allen.

Hamby said the expansion should continue: “Our 10-year goal is a nice steady pace, every year to add an office and grow 10 to 15 percent.” 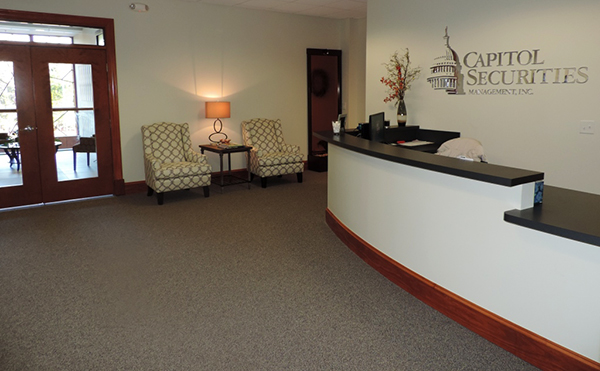 Inside the new Wilmington, N.C., office.

Congrats to Mark and Cap Securities. Awesome Press, for an awesome firm.