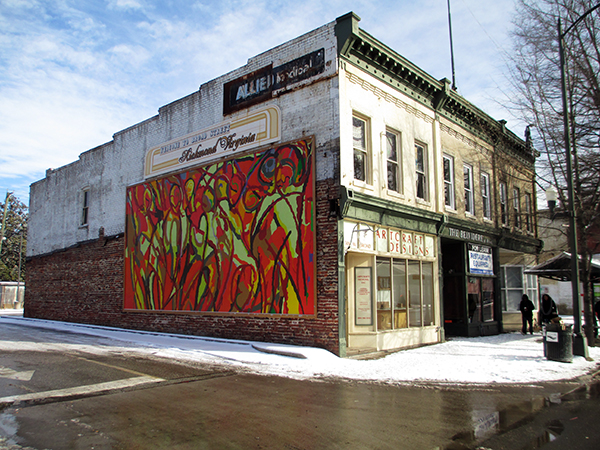 A shuttered restaurant property near Broad and Belvidere streets has a new owner and a connection to an upstart local distillery. 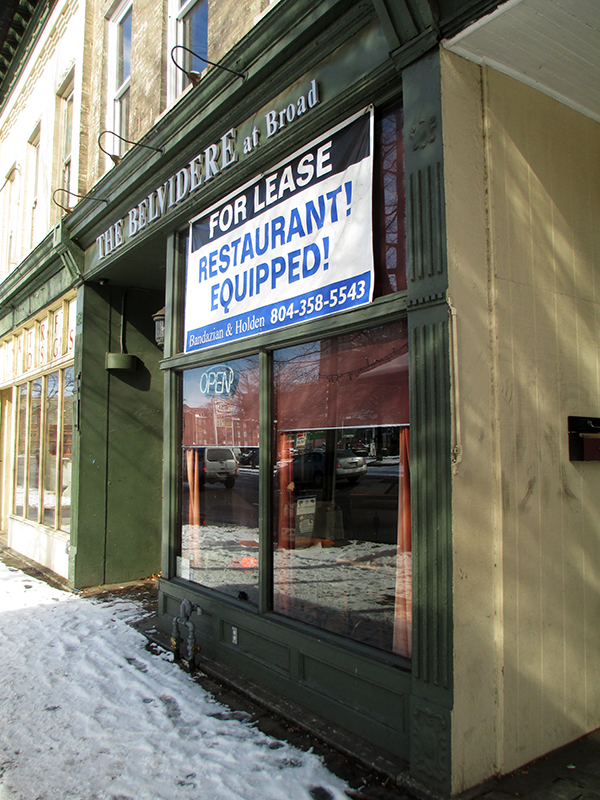 The former Belvidere at Broad space.

Black Label Capital is a private equity firm with investments in Virginia, Maryland and Washington. In July, the company acquired the former Cirrus Vodka distillery at 2700 Hardy St. near the Diamond.

Jonathan Staples, one of the owners of Black Label Capital, would not comment on the firm’s plans for the restaurant space.

Staples is also listed as a manager and member of James River Distillery, a new company that plans to operate out of the former Cirrus facility and that received its ABC license in January.

Belvidere at Broad closed in summer 2012 after three years in business.

My fault for confirming the listing info by email while on the run between appointments, but Richard Holden and I both represented the seller.