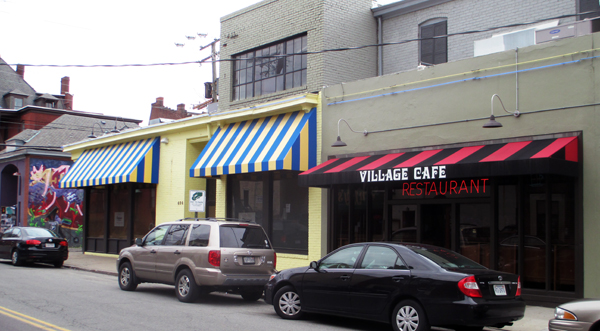 Christian’s Pizza leased the former Yogie’s Yogurt Shop at 404 N. Harrison St. near VCU last month. It already has its first Richmond location in the works in the West End.

Owner Christian Tamm plans to open in the 1,400-square-foot space in June. Tamm launched Christian’s Pizza 14 years ago and sold off his pizza holdings in Charlottesville in favor of Richmond.

“When I came to Richmond, I decided to do a couple of stores,” Tamm said. “I sold the pizza places in Charlottesville and I’m a Richmond guy now.” 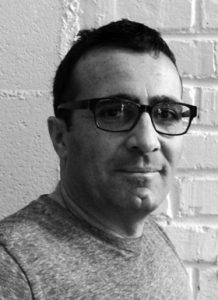 Tamm and partner Andrew Vaughn are a few weeks away from opening the area’s first Christian’s Pizza at 7003-A Three Chopt Road in the Village Shopping Center. The Harrison Street shop is a solo venture for Tamm.

Tamm grew the Christian’s chain to four shops in Charlottesville over the years before selling them. He sells pizza by the slice and whole pies and may do delivery in Richmond.

“I’m going to do whatever I have to do to sell pizzas,” he said.

Yogie’s Yogurt closed down in October. The building is owned by My Three Dogs, LLC, which also owns the neighboring Village Café property at 1001 W. Grace St. and the City Diner property at 2237 W. Broad St.

My Three Dogs has listed as its principal office a Henrico home owned by Herbert and Beverley Rueger.

Tamm isn’t the only one looking to launch a new pizzeria in the Fan.

The Pizza Place is looking to open its second location at 308 N Laurel St., less than a mile from Christian’s Pizza’s planned VCU location.

A native of Italy, Tamm got his start in the pizza business more than 30 years ago in Amherst, Mass.

“When I moved to the states from Italy, I moved next door to an Italian fellow named Bruno,” Tamm said. “One day he pulled up in his car and said, ‘I have a pizza shop – do you want a job?’ I said, ‘Yes,’ and I haven’t done anything else since.” 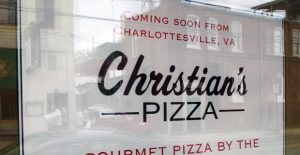