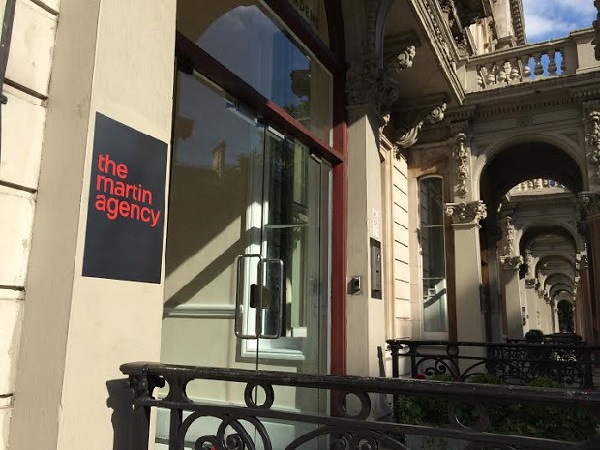 The Richmond advertising giant the Martin Agency announced Thursday that it has opened an office in London, its first international location.

“It’s right around the corner from Buckingham Palace,” Dean Jarrett, the firm’s chief communications officer, said of the new office at 3 Grosvenor Gardens.

The office will allow the agency to better manage global clients ManpowerGroup and Education First and, if all goes as planned, a secretive new account.

“We have an exciting new global assignment for a client we hope to be able to announce soon,” CEO Matt Williams said in a press release. “We also have several projects in the new business pipeline that have the potential to help us grow this new office quickly.”

The Martin Agency is still filling out its London management team, but said Ian Davidson, the company’s international managing director and a longtime Londoner, will lead the office in the interim. Creative director Brian Williams will relocate there from Richmond.

The 1,000-square-foot space, which is now staffed by four or five people to start, will eventually accommodate 15 to 20 employees. 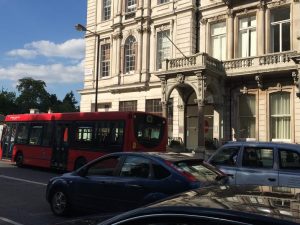 Jarrett said he thinks London is just the beginning of the agency’s international endeavors.

“One of the ways for us to grow is to have representation in other markets,” he said. “We think this is a natural evolution of our business.”

The Martin Agency has about 485 employees, and most work at their headquarters at One Shockoe Plaza in Richmond. It also has an office in New York.

Clients include Geico, Oreo-maker Mondelez International, Benjamin Moore and Walmart, among others.

The agency is celebrating its 50th anniversary next year.

The Martin Agency is part of parent company The Interpublic Group, a publicly traded firm that owns dozens of ad agencies.

The agency recently racked up the awards at The Richmond Show, an annual local advertising awards event.