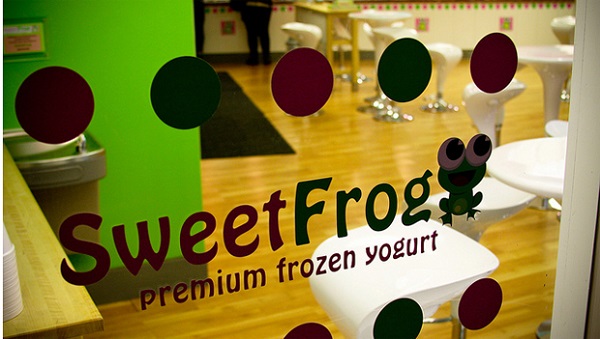 Sweet Frog plans to open location in the Middle East and Asia in addition to other international stores in the United Kingdom and the Dominican Republic.

Sweet Frog is hopping over to the Middle East.

The rapidly expanding Richmond-based frozen yogurt brand has struck a deal that will lead to new Sweet Frog stores in Egypt, the company’s first in the Middle East.

The 5-year-old company surpassed 300 locations last year and recently signed a development agreement with Vantage Egypt for Tourism and Entertainment. It allows Vantage to own the rights to the Sweet Frog brand in Egypt and to open and own the locations in the country.

Alex Tosta, Sweet Frog’s international business development manager, said the first locations will open in Cairo and Alexandria. Vantage will look to open 20 Sweet Frog locations in the first few years of the agreement. The first two are set to open in Cairo by the end of 2014. 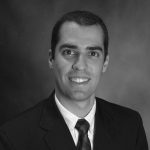 “Certainly, Egypt is a place that is hot and there’s a lot of potential,” Tosta said. “It’s an economy coming out of a revolution, so people and entrepreneurs are still willing to go back and invest there.”

Tosta, who has led Sweet Frog’s other expansions abroad to the United Kingdom and the Dominican Republic, said the company looks for international companies that have a knowledge of the foreign market.

Sweet Frog liked the deal because of Vantage’s background in franchising, Tosta said.

The company helped bring the Papa John’s franchised pizza brand to Cairo in 2007.

“They are used to bringing American franchises into Egypt,” Tosta said.

Tosta also said Sweet Frog was attracted to Vantage’s knowledge of the dairy industry. The company is the food and beverage division of Halawa Group, a major dairy producer in Egypt.

“They know how handle our product,” Tosta said.

Sweet Frog’s business model for foreign expansion is different than its structure in the U.S. It looks for companies like Vantage to own the rights to the territory and handle development of its own locations. In the U.S., Sweet Frog corporate communicates more directly with individual store owners.

“It’s a different business model abroad,” Tosta said. “We’re talking to someone who is actually taking the brand and developing the brand. So it’s another layer in between.” 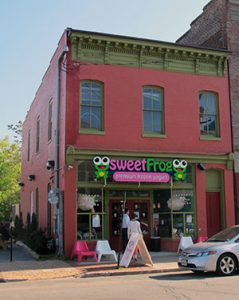 Vantage will own all the stores and will make its own marketing decisions in Egypt. Sweet Frog corporate collects a portion of the revenue from the overseas operations.

Tosta said there are several things the company considers when looking at expansion in another country. It has to gauge the acceptability of foreign brands and demand for the product.

From a storefront perspective, expanding into Egypt won’t require any major departures for the brand. The concept and look of the stores there will be similar to those in the U.S. The brand will, as it does here, target families in Egypt with its colorful storefronts and frog characters that appeal to children.

“You’re not going to find us in the financial district in Cairo,” Tosta said. “We’re going where the families are.”

It will have to fine tune some of the flavors it offers depending on the country, Tosta said.

Founded in 2009 by Derek Cha, Sweet Frog has quickly grown with both corporate-owned, licensed and franchise locations. It opened its 300th store in September and has since closed in on the 350 mark, Tosta said. That includes a new kiosk in Yankee Stadium, as well as a store in the United Kingdom and four in the Dominion Republic.

It has further plans for expansion the Dominican, Tosta said. It’s also not done with the Middle East.

Tosta said the company is close to signing similar agreements in two other Middle Eastern countries and one in Asia. He said he could not disclose the locations.

“We’re actively looking around the world,” he said.