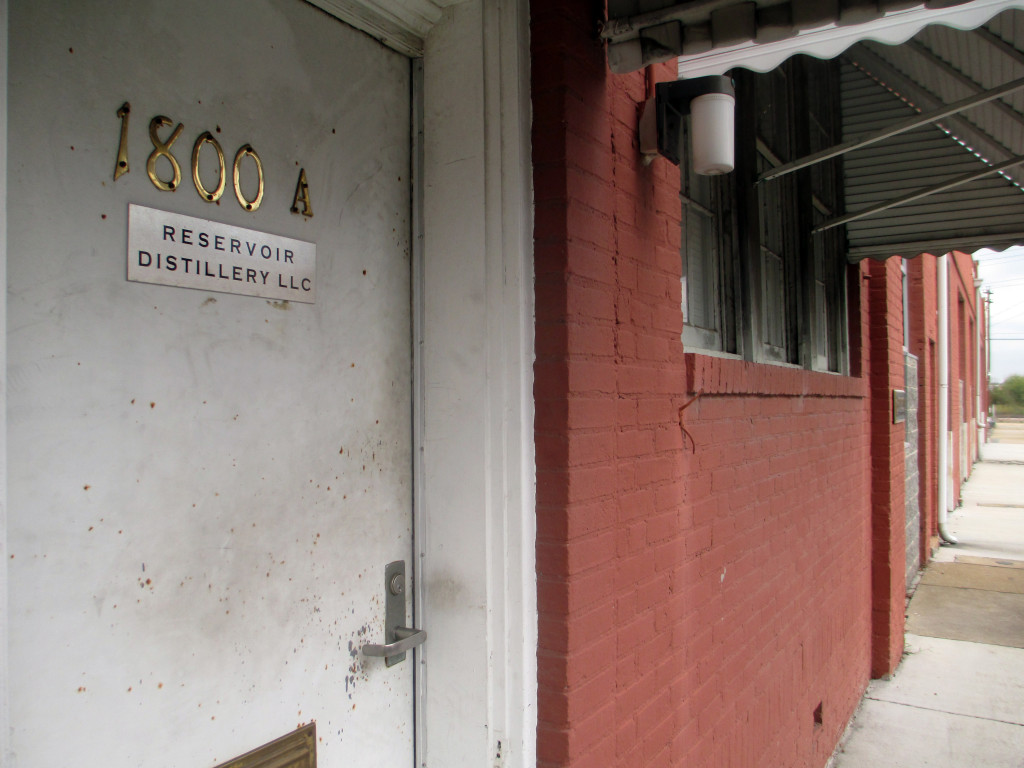 Monument Consulting will convert the Scott’s Addition building at 1800 Summit Ave. into its new headquarters. Photos by Michael Thompson.

The owner of a West End HR firm first ventured into Scott’s Addition for a coffee fix.

Now his commute from Lamplighter Coffee Roasting Co. to the office has been shortened to just a block.

Monument Consulting, an HR consulting firm co-owned by Matt Aprahamian and Brad Cummings, has a 35,000-square-foot industrial building at 1800 Summit Ave. under contract with plans to turn the building into new headquarters.

Reservoir Distillery is currently in the building, and Monument said the business will stay on as a tenant.

“We’ve been in the West End in Henrico County for the past 11 years, and we’re about to take part in the transformation that’s occurring in the city,” Aprahamian said. “We think it’s a tremendous location. The attractive urban setting with the amenities makes (Scott’s Addition) an attractive location for our associates.”

Those amenities include a slew of apartments, at least three breweries and a market and cafe.

“Our vision is to transform what had been a warehouse into an extremely modern, hip and useful space,” Aprahamian said. “One of the challenges of Scott’s Addition is the parking, so we decided to build it into the space.”

Aprahamian said plans for Monument’s new headquarters include 17,000 square feet in offices and 40 to 45 parking spaces.

Construction and financing for the development is still under discussion. Architect Todd Dykshorn designed Monument’s layout.

Monument is currently working out of 5,500 square feet at 3957 Westerre Parkway in Henrico. Aprahamian said Monument plans to move to its new offices around the summer.

“We definitely think this is a space we’ll continue to expand in,” Aprahamian said. “We plan on adding 10 new associates a year for the next several years.”

Broker Reid Cardon of S.L. Nusbaum put the deal together.