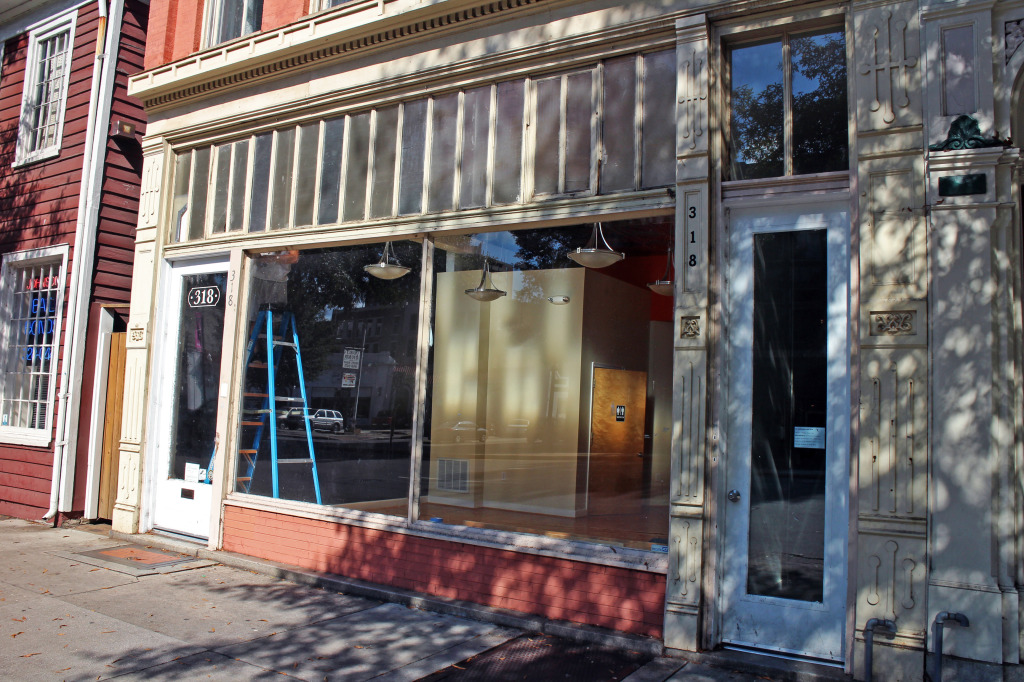 A software firm is moving into the 300 block of West Broad Street downtown. Photo by Michael Thompson.

A West End tech firm is headed downtown for some extra space.

The 10-year old software development firm has a five-year lease on its downtown digs, founder and owner Kishau Rogers said.

“From a client-interaction standpoint, downtown was a good place to be,” Rogers said. “The Broad Street corridor provides us more visibility than being tucked away in the county.”

Websmith has developed software for clients including the Virginia Department of Health, Virginia Commonwealth University and Mount Sinai Hospital in New York. This year, Websmith is launching a series of technology workshops geared toward small business owners, professionals, and students. 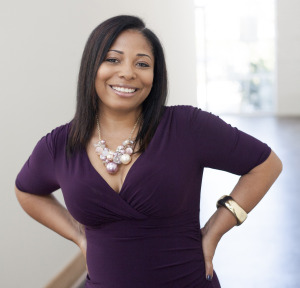 One of Websmith’s quickest-growing web applications is called Physician Time Study, a software as a service, or SaaS, product that helps hospitals collect, validate and report physician and practitioner hours to reimburse them properly.

Rogers, 42, could not say how much Websmith’s move downtown is costing but did say the company is financing the venture itself. Rogers said the company’s revenue is on pace to be double what it was in 2013 but would not say specific figures.

“Most of our growth is basically attributed to paying attention to the needs of our current clients,” Rogers said. “We tend to keep clients on an average of five to six years.”

Rogers said Websmith’s first and largest client, New York-Presbyterian Hospital, has been with the company since it launched in 2004. Websmith has 10 employees, with three working full-time. It plans to move into the new office over the next two months.

Websmith’s new neighbors will include Steady Sounds record shop, Backstage audio and lighting store and Quirk Gallery. Rogers said, as far as she knew, the company’s new space has been vacant for a year.

And at least one other local tech firm has plans to move downtown. Visual Chefs, a 9-year-old website and app development company plans to move from its office in Manchester to 404 E. Grace St.

Congratulations on the move. Sounds like a great space to be in!