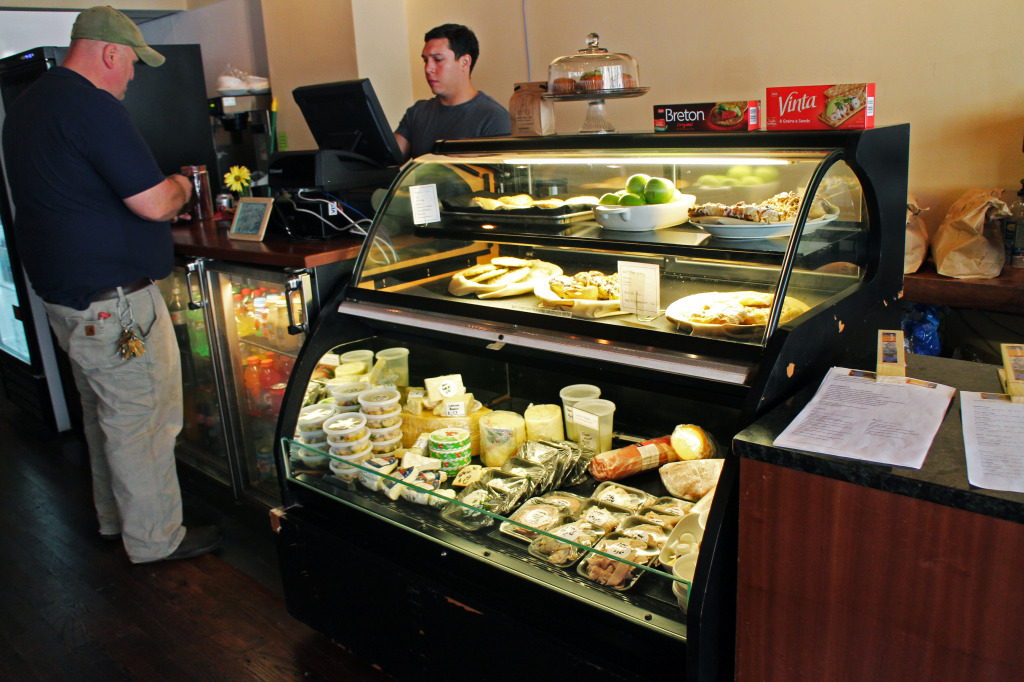 A once shuttered Rocketts Landing restaurant space has been resurrected. 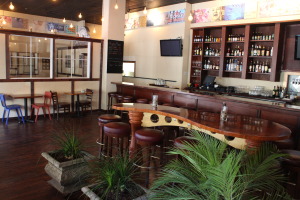 The Mbargo space is 3,000 square feet with seating for about 40 people.

Mbargo opened this month in the former M Bistro space at 4821 Old Main St. The restaurant is run by a group of investors that includes Steve Goodwin and Amy Roman, whose husband Mo Roman owns Pie restaurant in the Fan.

Mbargo is part eatery and bar and part retail store. While the menu and hours are still being finalized, Mbargo was selling sandwiches, paninis and salads shortly after opening. Retail items included beer, wine, canned and boxed foods and deli meats and cheeses, as well as toiletries.

The 3,000-square-foot space was opened by restaurateur Michael Hall as M Bistro in 2011. It was one of the first restaurants to open at Rocketts Landing. It closed in February after three years in business.

Mbargo leased the space in April on a five-year term.

The layout of Mbargo includes a 12-seat bar and 27-seat dining area. The owners could not be reached for comment.