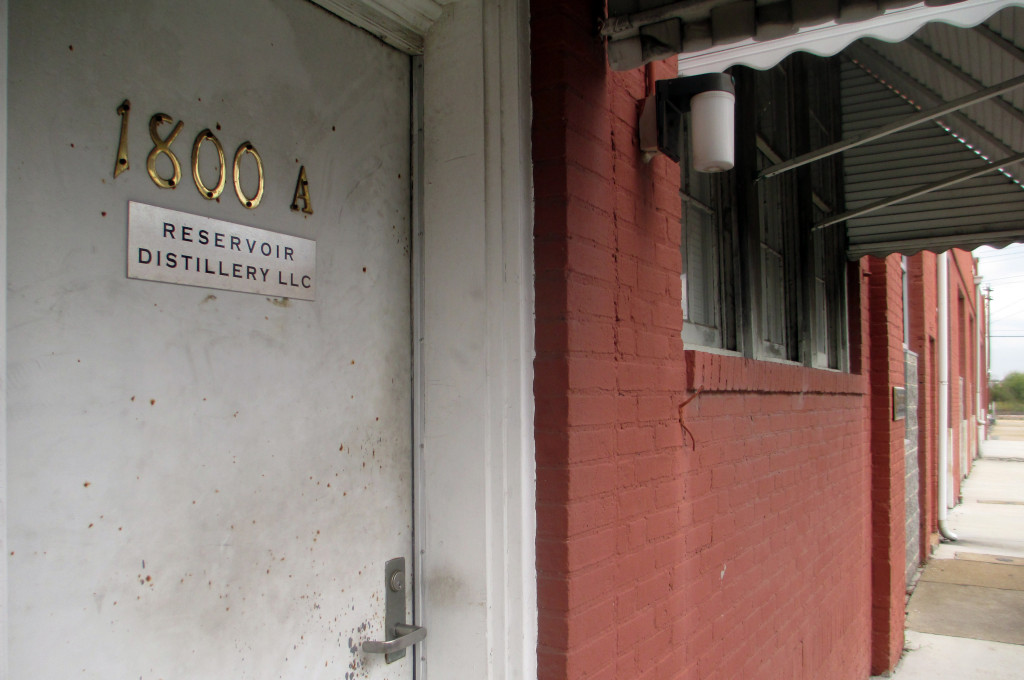 A Scott’s Addition warehouse, also home to a distillery, is Photos by Michael Thompson.

A million-dollar sale in Scott’s Addition is bringing a local HR firm into the neighborhood and sending a commercial construction company over to the Southside.

Monument Consulting, an HR consulting firm, bought the 35,000-square-foot industrial building at 1800 Summit Ave. from current tenant Hobbs & Associates. The building went under contract in October and sold for $1.87 million on Nov. 24, according to city records.

Monument Consulting, which is co-owned by Matt Aprahamian and Brad Cummings, plans to renovate the space and move the 11-year-old firm’s offices to the property. Whiskey maker Reservoir Distillery will stay on as a tenant at the property.

Plans for the property include 17,000 square feet of office space, as well as 40 to 45 parking spaces. Architect Todd Dykshorn designed Monument’s layout.

B.J. Hobbs, vice president of Hobbs & Associates, said his company is under contract to buy an 11,000-square-foot office and warehouse space at 11301 Business Center Drive in Midlothian. C.F. Joyner Jr. and Sons LLC is the seller in the deal.

Hobbs would not say how much the company will pay for the building. The Norfolk-based company has been in Richmond for about 25 years and plans to move its 13 area employees into the Southside space in January.

Hobbs said the sale of the Scott’s Addition came about in part because of the transformation underway in the neighborhood, where apartments and breweries are replacing workshops and factories. Hobbs & Associates had been in the space for about 18 years.

“Our niche is commercial construction,” Hobbs said. “When we first moved in here, it was pretty much industrial and manufacturing. As we saw it develop more to mixed-use and residential, we felt we were sitting on more space than we needed.”

Broker Reid Cardon of S.L. Nusbaum put the deal together.