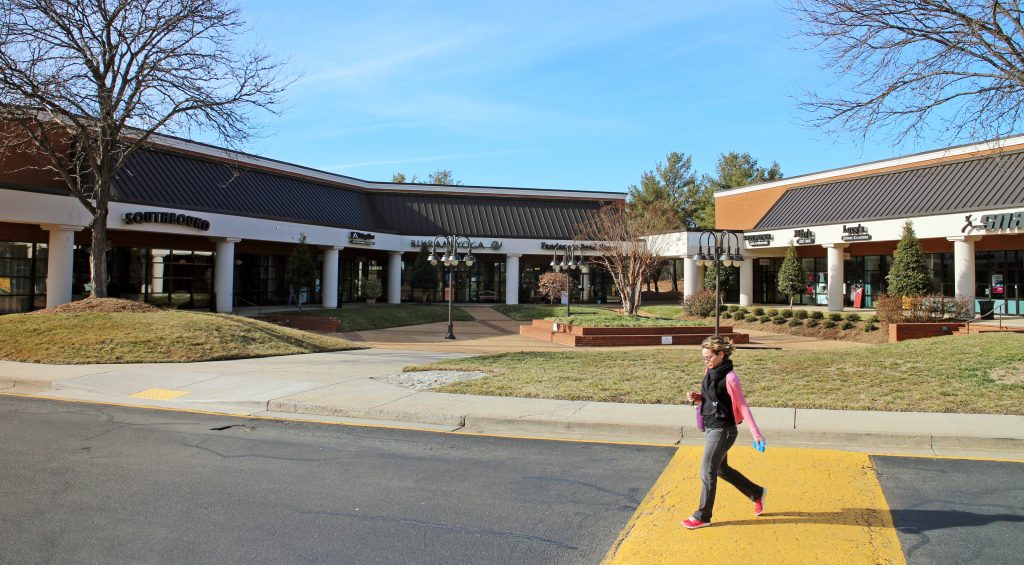 An out-of-state buyer snatched up a Bon Air shopping center last week, and a prominent local family is unloading some its real estate as part of the deal.

Both properties were purchased by NRF VIII – Stony Point LLC, a joint venture that comprises Illinois-based Next Realty and Verris Capital of Washington, D.C.

Kelly Cooper, a managing partner of Verris Capital, said the deal is both companies’ first entry into the Richmond market.

The firms purchased the 37,949-square-foot Martin’s store from an entity controlled by Jim and Bobby Ukrop. The Ukrops sold their family grocery chain to Martin’s parent company in 2009. 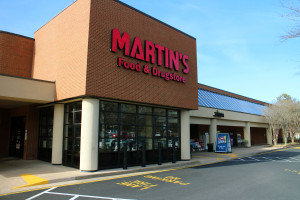 The Martin’s at Stony Point Shopping Center formerly belonged to the Ukrop family.

The separate 72,719-square-foot shopping center property had been owned by a J.P Morgan-controlled entity since 2006.

Cooper said after hearing the Stony Point Shopping Center was on the market, they approached the Ukrops about purchasing the adjacent grocery property, too. They enlisted Read Goode, a broker with Divaris Real Estate.

“They came to us and said they would like to have it, and Bobby and I aren’t getting any younger,” Jim Ukrop said. “I could use the capital for what we’re doing here at NRV. We’re just sort of rearranging our assets and looking for opportunities.”

NRV, New Richmond Ventures, is a private company that invests in and mentors startups.

“Both our firms buy neighborhood shopping centers that need a little TLC and with capital and creative ideas, try to bring more energy,” Zaslavsky said. “We’re focusing on taking what’s already in place and making it better.”

Zaslavsky said the new owners are particularly excited by the traffic being generated by the arrival of Southbound, a restaurant that opened in the shopping center late last year. Other tenants include Gelati Celesti and Good Foods Grocery.