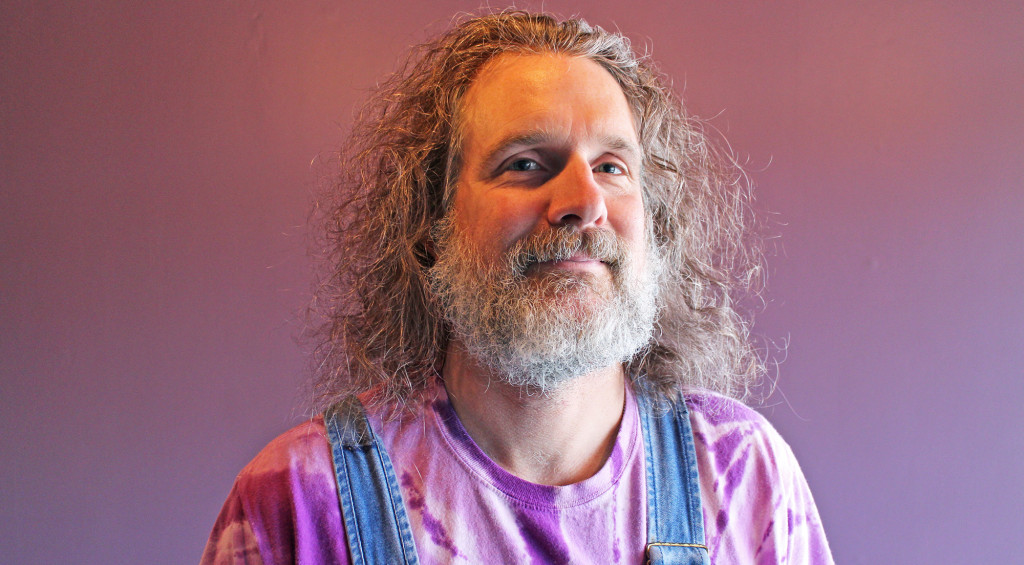 From its new 2,000-square-foot home, Black Heath manufactures and sells bottled mead, a wine-like drink made from fermented honey. 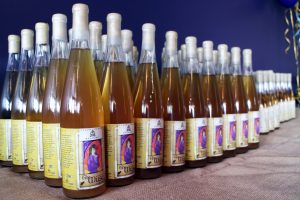 Scott’s Addition has at least one other new alcoholic beverage maker on the way. Buskey Cider plans to open fall 2015 at 2910 W. Leigh St. And the industrial neighborhood is already home to beer makers Ardent Craft Ales and Isley Brewing Co. Cavender said it cost about $75,000 to get Black Heath open. He and Heffner financed it themselves and with an SBA loan.

Hey everybody definately try Bill’s Black Heath Meadery a buddy of mine and myself tried it not long ago and he has some good meads. He is selling out a lot on his meads so get them while they last. Bill is also a friend of ours too. You can also take a tour there.