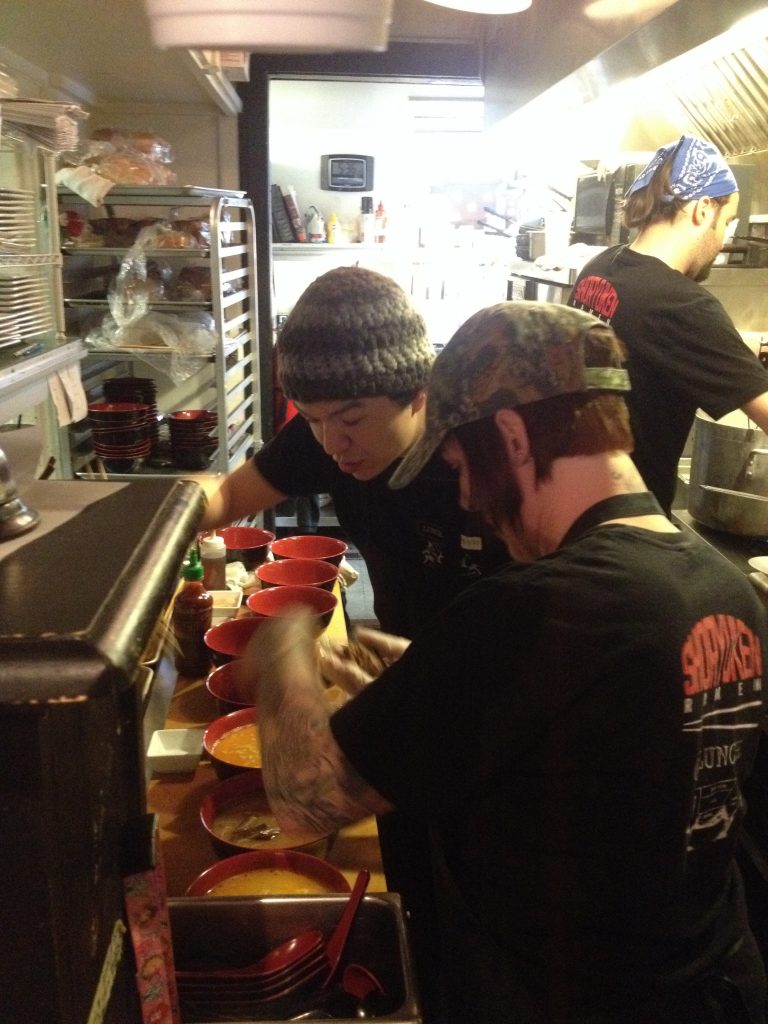 Shoryuken is planning to open its own restaurant near VCU. Photos courtesy of Shoryuken.

Two fledgling entrepreneurs are teaming up with experienced Richmond restaurant owners to pour new life into a VCU-area dining space.

Sarah Choi and Will Richardson, along with Jessica and Josh Bufford, are planning an April opening for Shoryuken Ramen at 900 W. Franklin St. near Virginia Commonwealth University. The 2,460-square-foot spot was formerly home to Dash Kitchen + Carry, a venture the Buffords, who just opened a third restaurant in the West End, closed in December.

Josh Bufford said he and his wife don’t own a stake in Shoryuken. He wouldn’t discuss the details of the arrangement other than that the pair will be on-hand to advise Choi and Richardson.

Choi said the Buffords and the former Dash space are a perfect match for the business.

“We knew of their great reputation,” Choi said. “It was just a great opportunity.”

Choi said Shoryuken will open with dinner service and will eventually add lunch, and there’s also a full bar. There aren’t any renovations planned for the space, but Choi said a $10,000 Kickstarter campaign is in the works to fund a kitchen expansion.

Since last year, Choi and Richardson have built a following for Shoryuken Ramen, serving the traditional Japanese dish at Rogue Gentlemen in Jackson Ward, Balliceaux in the Fan and Nacho Mama’s on Boulevard. On March 31, Shoryuken will wrap up a three-month stint at Lunch and Supper in Scott’s Addition.

“It’s different than the 20-cent ramen we get at the supermarket,” Choi said. “There is a built-in audience for ramen.” 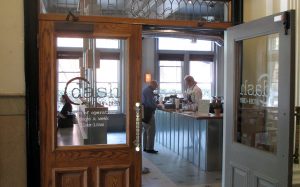 Bufford said he and Jessica were excited to work with Shoryuken.

“I feel like they’ve paid their dues doing pop-ups trying to prove their concept,” he said. “They’ve built a great following, and I feel like they deserve a shot.”

Bufford said the goal is to help Shoryuken build on its momentum to take on national chains nearby like Chipotle, Panera Bread and Panda Express.

“The neighborhood has its challenges for independent restaurants, and that space has had its challenges,” Bufford said. “I think our primary objective is expanding their operations to six days a week and building on their following.”

The Buffords know a thing or two about building a following – they just opened their third restaurant, Hutch Bar and Eatery, at 1308 Gaskins Road in the West End. The Buffords also own Toast and Estilo in the Village Shopping Center at Patterson Avenue and Three Chopt Road.