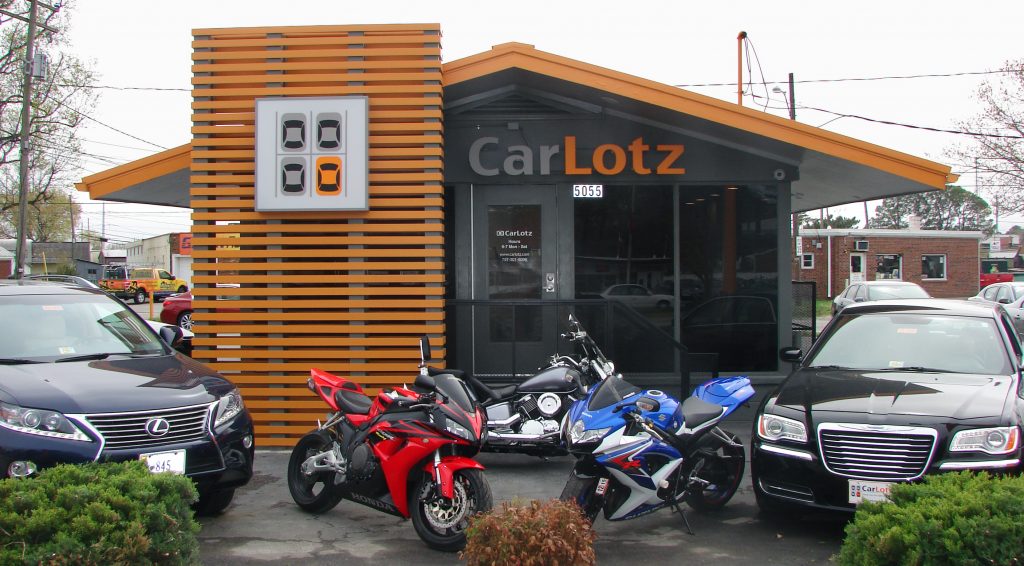 A local car consignment company is on the move again.

CarLotz opened its fourth location on April 3 in Virginia Beach and is laying the groundwork for a plan to bring its brand to more distant markets.

The company already had a Hampton Roads location that opened in Chesapeake in 2012. It also has locations in Midlothian and the West End.

“Having a couple stores in a market is a one plus one equals three,” Bor said. “It’s a great way to enhance both stores. When we opened the store on West Broad Street, it more than doubled the scale of our business. We were looking for a similar dynamic in Hampton Roads.”

CarLotz helps people looking to sell their used vehicles. Owners pay the company $200 up front to get their rides listed and ready to sell. Owners set the asking price with help from CarLotz. If the car sells, CarLotz then takes $700 from the final sales price. 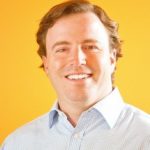 The Virginia Beach location will offer motorcycle sales, a service the company launched at its Midlothian location last year. CarLotz also recently launched a spin-off corporate rental business called Orange Grove, which rents out fleets of vehicles to companies and eventually sells those cars through CarLotz.

The Virginia Beach expansion cost less than $150,000, Bor said. The move was funded with the company’s seven-figure pool of capital. It has raised $7 million since it was founded in 2011, including bringing in $5 million from investors last summer.

Bor said the Virginia Beach CarLotz is about a mile from a CarMax location and is neighbors with BMW, Toyota and Mercedes dealerships, among others. It has space for 50 vehicles outdoors and 30 motorcycles indoors.

While the company expands in Virginia, it’s also planting a flag in North Carolina. Bor said a CarLotz location will open in June in Charlotte – its first lot outside the commonwealth.

“It allows us to test a new state, new area, but it’s close enough that we can help ensure its success,” Bor said. “It’s kind of a natural step for us.”

The North Carolina location will be the first that CarLotz is building from the ground up. The company is leasing the land but will own the building. Bor said it will cost about $400,000 to get it open.

CarLotz is also working toward even more locations, in part to keep up with demand from national leasing companies in more distant areas, Bor said.

“We are actively going down the path of franchising our business,” he said. “Over the next six months or so, we will begin awarding franchises around the country.”