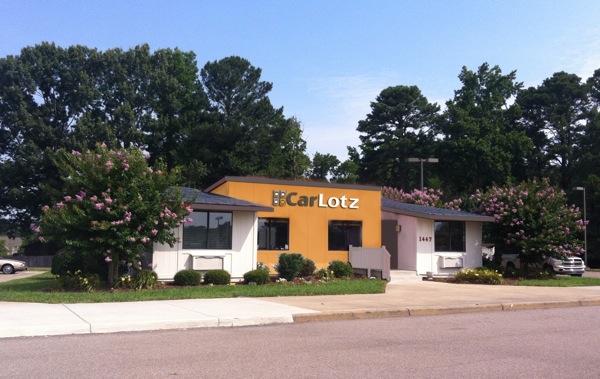 A rendering of the new CarLotz location in Chesapeake. (Courtesy of CarLotz)

A local car consignment startup is taking a trip down Interstate 64 for its newest location.

CarLotz plans to open a lot next month in Chesapeake, which would be the 16-month-old company’s first location outside of Richmond and its third overall. 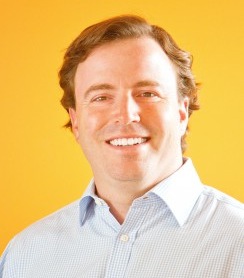 “It’s a pretty big step for us,” co-founder Michael Bor said. “It’s our first out-of-city store, and it’s much larger than our other two.”

CarLotz launched in May 2011 with a lot on Midlothian Turnpike. It expanded to Broad Street in the West End in July.

The new Chesapeake location at 1447 S. Military Hwy. is surrounded by other car dealers. The lot will hold up to 175 cars and will open Dec. 3, Bor said.

Customers pay CarLotz $199 to prep a used car for sale. The customer sets the price, and the company markets the vehicle and handles all the calls and test drives. If and when a car sells, CarLotz takes $600 of the proceeds, no matter the sale price.

Bor, a former investment banker, Aaron Montgomery and Will Boland founded the company. All three have MBAs from Harvard.

The Hampton Roads market has a competitive used car industry fueled in part by a large military population.

“The Hampton Roads/Tidewater area is strategic for us,” Bor said. “It’s a larger market, and, given the heavy military presence, we think it will be an attractive market for us.”

“When [members of the military] get deployed, they buy and sell cars quite frequently,” he added. “Our service is ideal for someone who does that.”

The expansion is being funded with some of the $1.5 million in capital CarLotz raised in March. It raised $525,000 at its founding.

The Chesapeake lot, which the company is leasing, has a small office that will be decked out with the usual orange CarLotz signage and decor.

The company will also look to hire between seven and 10 employees for the new location. They’ll join the company’s current headcount of 21.

Bor said that the company needs to sell 20 to 30 cars a month for a location to break even and that the larger lot in Chesapeake will allow for the volume to reach that goal.

“I think that market can probably have several stores,” he said.