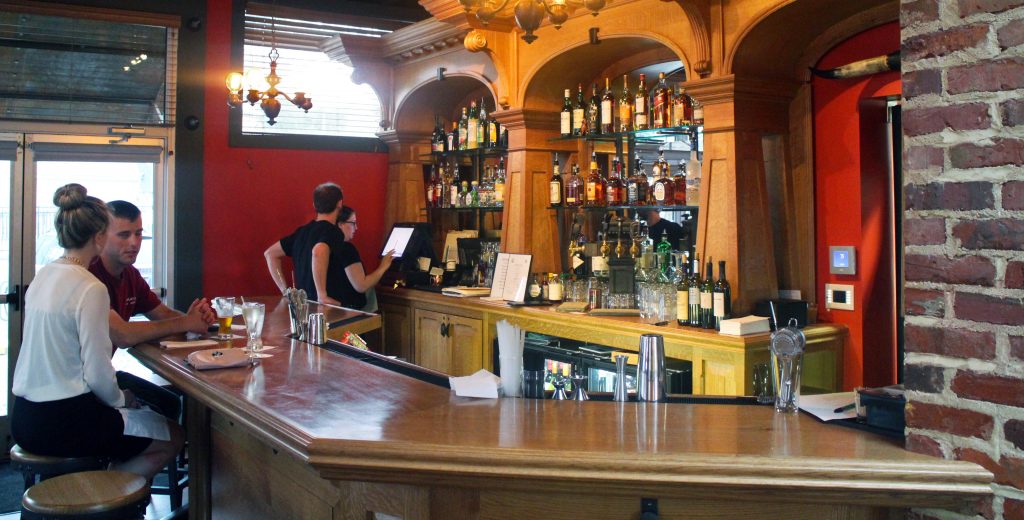 A trio of prominent Richmond restaurateurs has opened a new venture in the Fan.

Tuffy Stone, his wife Leslie Stone and Ed Vasaio on Tuesday opened Rancho T at 1 N. Morris St. in the Fan. They have a long-term lease on the 1,800-square-foot space that was previously home to the restaurant [email protected] before it closed in 2012.

Vasaio owns Mamma Zu in Oregon Hill, Dinamo, Edo’s Squid and 8½. The Stones own A Sharper Palate, a Lakeside-based catering company, and are co-owners of the Q Barbeque. Q has locations in Midlothian, Glen Allen, Short Pump and on Hull Street.

“We just have a lot of mutual respect for each other,” Tuffy Stone said of his partners. “It’s always rewarding when you can dig into something new and have a new opportunity to learn.”

Rancho T’s menu has a Latin American influence and includes dishes like tamales, tacos, empanadas, steak and seafood. The restaurant is open for lunch and dinner, and prices range from $4 to $16. The bar has six beer taps, and the property has 15 parking spaces.

Rancho T will join plenty of established restaurants around the Fan, as well as nearby newcomers including Foo Dog, Boka Tako Bar and L’Opossum.

Stone, who would not say how much it cost to renovate the new space, said the Richmond restaurant scene is a competitive one, but he’s hoping the effort to open Rancho T will pay off.

“I don’t know that anyone opening a restaurant knows that it’s going to work,” Stone said. “Our thinking is to work hard, to provide good food at a reasonable price in a nice atmosphere and maybe, over time, you build up a customer base to carry you forward.

“You’re only as good as your last plate of food.”