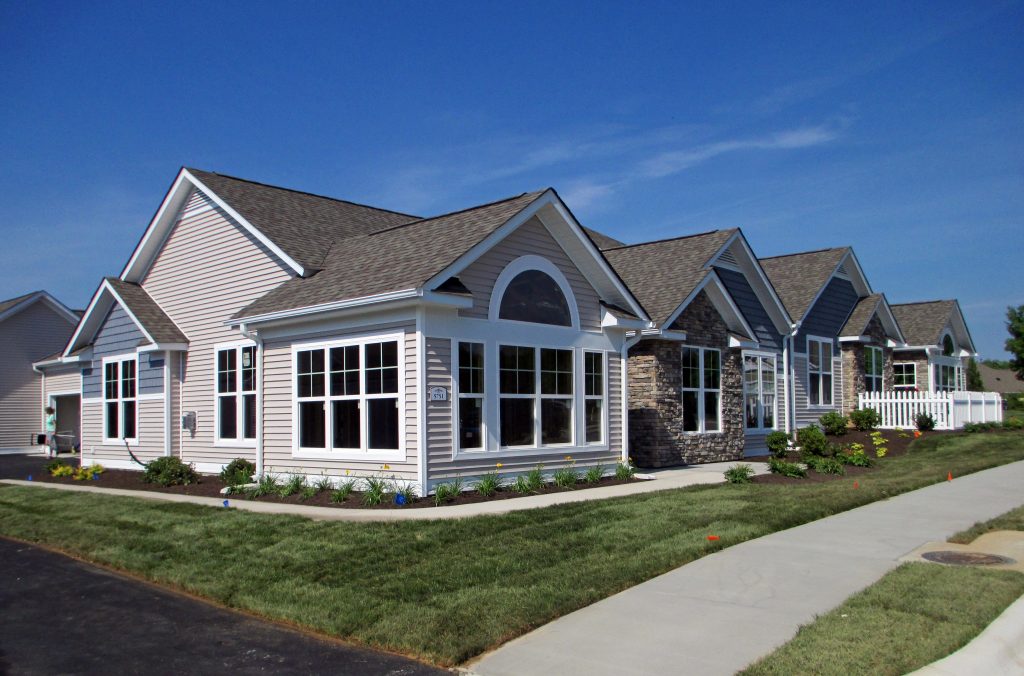 Homes are being presold in the newly restarted Magnolia Lakes development. Photos by Jonathan Spiers.

An effort to revive a 30-acre 55-and-up residential development in Chester hit a milestone over the weekend.

More than a year after purchasing the stalled Magnolia Lakes community, locally based Cornerstone Homes opened models of some of the units it is adding to the neighborhood along Iron Bridge Road.

Three of the five floorplans offered in the Villas at Magnolia Lakes are on display inside the models. The company has 24 houses currently under construction and another 12 lots going through the permitting process. Of those, 24 have been presold. 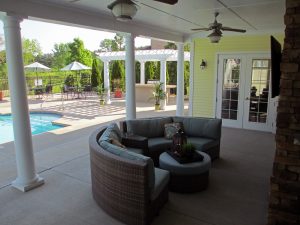 Cornerstone is upgrading the community’s clubhouse.

Cornerstone will eventually build 106 homes in the neighborhood. They’ll add to 28 homes and a clubhouse that were built by a previous developer, Tascon Group. When development stalled in the wake of the recession, the property fell into foreclosure, and Cornerstone purchased it early last year for $1 million.

Cornerstone owner Roger Glover has built similar 55-and-up communities and said his role at Villas at Magnolia Lakes has been to bring the development back to life.

He credited the previous builder, Steven Settlage, now president of Eagle Construction of VA, for creating the project’s vision. 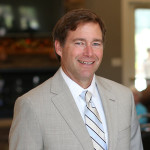 “I felt like his original concept, utilizing the lakes – they were almost visionary in terms of location,” Glover said. “We’re financially resurrecting it.”

First Capital Bank is financing the project, the cost of which Glover declined to specify. He described the investment as millions of dollars.

Since breaking ground on the villas last fall, Cornerstone has added more features to the clubhouse, which includes a pool, an outdoor lounge and a bar and barbecue area. Plans include adding a fishing pier and canoe launch to a nearby lake, which will also feature a walking trail.

Glover said such amenities are aimed at older homebuyers who want a maintenance-free, but active, lifestyle. 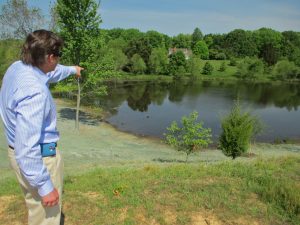 Roger Glover next to one of the neighborhood’s lakes.

“A lot of people see this as a retirement community. It’s really a lifestyle community,” Glover said. “A lot of our residents are over 55, but they’re anything but docile.”

The duplex and four-plex homes, designed by national homebuilder Epcon Communities, are laid out with a focus on their courtyards, patios and sunrooms.

Glover said all units have first-floor bedrooms, no-step entrances and layouts that are designed with ADA compliance and accessibility in mind. He said each home can be customized.

He said about 20 acres adjacent to the site are also planned for development. Work on that section, which will feature detached homes, is planned to start in 2018.