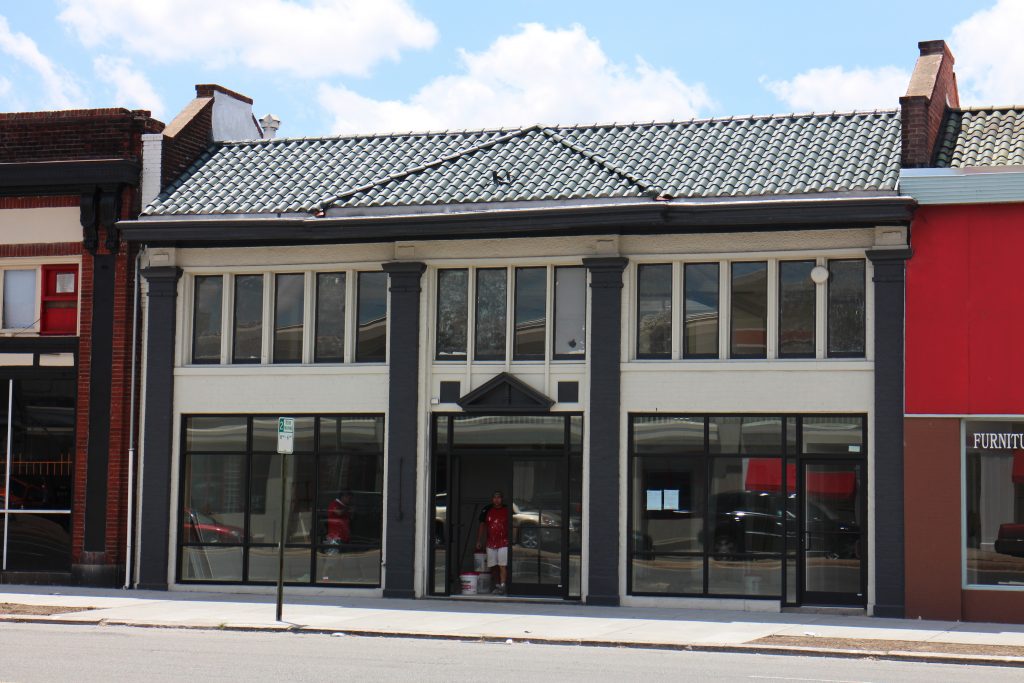 A merry band of budding retailers and designers is planting its flag in the Fan.

Eastern Land Collective, a co-working organization that caters to upstarts in the retail sector, plans to relocate in June to 1837 W. Broad St. The move will double the collective’s space from its current home at 5715 Old Osborne Turnpike near Rocketts Landing.

There are currently six members of the collective, which husband and wife Jordan and Kim Childs launched in 2014. Members pay $300 a month for access to workspace and in-house services like storage and office amenities.

Jordan Childs, who also owns beer growler maker Shine Craft Vessel Co., mentioned the Whole Foods coming to that stretch of Broad, as well as other area developments, as a draw to its new storefront. 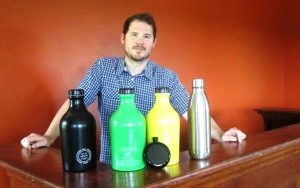 The goal of Eastern Land Collective is to help retail brands get on their feet and ultimately stand on their own. Such was the case with Roaring Pines, a former member of ELC that is moving to a space of its own in Union Hill.

“We’re looking for creative types – people that are looking to start their business, specifically retail in an ecommerce capacity,” Childs said.

He also said the collective is looking for writers and designers that can help other members on a project basis.

ELC’s presence near downtown brings it closer to other shared office spaces in Richmond. 804RVA operates out of 1657 W. Broad St., just a few blocks away from ELC’s new home. Further east, Gather operates a co-working space at 409 E. Main St., and another similar concept is in the works for Shockoe Bottom.

Childs said ELC’s principles are comparable to other co-working spaces but said its focus on a specific industry might set it apart.

He said the new space on Broad Street, formerly an electronics and refrigerator showroom, is undergoing about $75,000 in renovations. The building’s landlord, Ben Adamson of Nosmada Holdings, is paying for the upgrades. Adamson is also the developer of a 21-unit apartment project in Manchester.

Childs said it would cost ELC about $10,000 to move into the new space. The first floor will have workspaces and a storage room. Conference rooms, a kitchenette, photography studio and bar are going on the mezzanine.