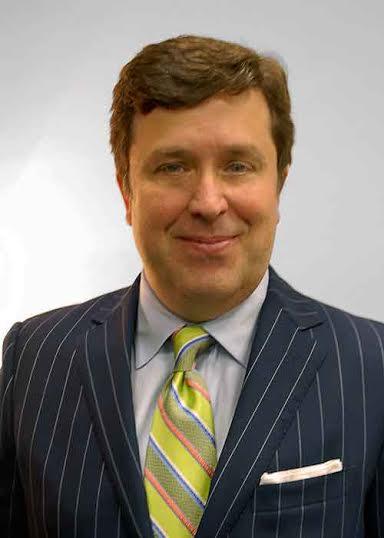 The Hilb Group is feeling flush.

The Richmond-based insurance brokerage last week finalized a deal for a large new round of private equity funding that CEO Bob Hilb said will allow the firm to increase its appetite for acquiring insurance agencies around the country.

The company’s deal with ABRY Partners, which closed June 24, comes with at least $200 million in available funds, Hilb said. The transaction included ABRY buying out Hilb Group’s previous private equity backer, BHMS Investments, which put in about $50 million into the company over the last four years.

“(ABRY is) big enough that I don’t need to do this again,” Hilb said. “I wanted to be able to have that next, final investor that’s going to help us grow to as big as we want to grow. The advantage is it’s a much bigger checkbook.”

ABRY bought out BHMS for more than $150 million, Hilb said, and also bought out a small group of unidentified local investors that helped fund Hilb Group starting out. It amounted to a return of more than 300 percent over four years.

“When we went out into the market, the smart money in Richmond, they all said no to us,” Hilb said. “But there were a dozen guys in town who took a chance on us, and they all just got a 325 percent return.”

Armed with ABRY’s clout, Hilb said his company is free from any geographical constraints from its previous strategy, which kept most of its 15 deals funded by BHMS along or near the East Coast.

“What that means is we’re looking further west for new deals,” Hilb said. “We’re kind of national in scope now.”

The company has wasted little time in putting the new money to work. Its first acquisitions with ABRY’s backing closed this week with the purchase of two insurance agencies in Rhode Island, marking its biggest deals to date. And it has letters of intent signed for the purchase of three more agencies.

The addition of the two Rhode Island agencies, one of which sells employee benefits policies and the other property/casualty policies, will bring Hilb Group’s employee headcount to 325 and its annual revenue to $50 million this year.

Hilb is confident the company can ramp up its deal-making to 15-20 acquisitions a year beginning in 2016, and with that, he said, his new goal is to reach $250 million on annual revenue.

“I think we can cover that ground in five years,” he said.

Hilb Group has ranked among the fastest growing companies in Richmond over the last two years, based on Richmond BizSense’s RVA 25 tabulations.