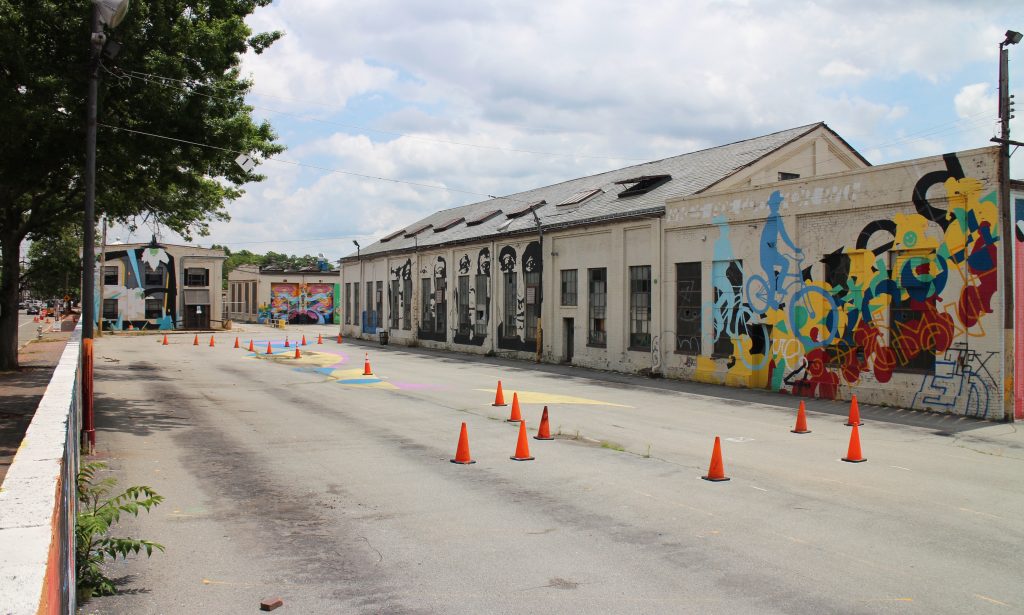 A $9.12 million bid has landed a team of seasoned Richmond developers at the head of the pack to purchase and redevelop the Greater Richmond Transit Co.’s bus depot property at 101 S. Davis Ave.

The cash offer from DKJ Richmond LLC, a joint venture between Chris Johnson and Tom Dickey of Monument Cos., and Howard Kellman of The Edison Co., has been chosen as the top proposal in the RFP process started for the coveted 7-acre site in May, a GRTC document shows.

GRTC determined the group to be the frontrunner out of 12 bids, mostly submitted by big names in the local development scene.

“After individual evaluations were conducted, interviews were held with two offerors determined to be within a competitive range,” the document states. “It was then determined that DKJ Richmond, LLC was the highest ranked proposer.”

A discussion of the deal is on the agenda for the next GRTC board meeting, set for Wednesday, where the board plans to authorize GRTC’s CEO to execute the agreement with DKJ. It anticipates a closing in mid-November. 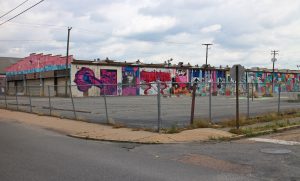 Bidders were not required to state their intentions for the property, but the GRTC document shows that prior to closing, DKJ will conduct at least two public meetings to “share their redevelopment plan and solicit feedback from the community on the project.”

The group will follow a notification process similar to that used for zoning matters with the city.

DKJ Richmond lists the E. Cary Street headquarters of Monument Cos. as its principal address and Johnson as its registered agent. Its members have a track record of developments all over Richmond, including another joint redevelopment of the former Signet Bank complex downtown at Eighth and Main streets.

GRTC said it weighed the value of the deal and the ease of closure as the two factors in its evaluation of the offers, with 70 percent of the weight going toward the value.

The site, often referred to as the bus barn, sits just south of the Fan District and east of Carytown and is bounded by Cary Street, Grayland Avenue, Stafford Avenue and Robinson Street.

A sale would free up the 112-year-old property and its nine buildings that total 112,000 square feet after years in limbo due to an environmental cleanup process to remove bus-related chemicals from the grounds. That process is expected to be completed in November, in time to close the sale. The deal will contain contingencies to continue the process if it’s not finished by closing.

The bus depot is made up of two parcels and was most recently assessed by the city at a total of $4.18 million. The GRTC had the property recently appraised with a resulting value of $7 million.

GRTC, a nonprofit owned by the city of Richmond and Chesterfield County, has owned the site since 1973 and used it until 2010, when bus maintenance and operations were moved to the Southside. The site had been in use for public transit since 1903.

I’m pleased that a team of local developers will control the site, and this particular team will become excellent stewards of it. This is great news for the City, that the GRTC site will be put back into play for redevelopment.

Good to hear. Big fan of what Howard Kellman has done around town.

CONGRATULATIONS! Can’t wait to see what you have planned for the site.

A neighbor to the site and city resident who was told in the summer of 2009 to except a great community involved planning project I will hold my Congratulations until after I see public plans BUT this team has a record that makes me less nervous.

Right there with you Michael. Bought my house on Grayland in 2000 and have been hearing about how great it will be once that property is developed ever since. Given Richmond ‘ s history of things not living up to there potential I have adopted a hope for the best but be prepared for the worst, wait and see attitude about the whole thing.

Excited to see what’s in store for this site.

Hopefully much of the current buildings will be preserved. There are not many fully intact trolley shops left.

Richmond is a gateway between north and south its time to grow,build skyscrapers and things that make travelers on 95 say wow! that’s Richmond that great city of American history.

^ so you want to tear down history to build skyscrapers so that Richmond can market itself as a great city of American history?

Who said they want to tear anything down? This city is uniquely positioned in that we have acres of ready to develop space in the bottom and around jackson’s addition. Parking lots are not history.

Richmond is not Charlotte, and thankfully so. We are beautiful and unique because we didn’t tear everything down in the 60s and 70s like Charlotte did.Charlotte is a place to drive through and gawk at. Richmond is a place to get lost in and discover.