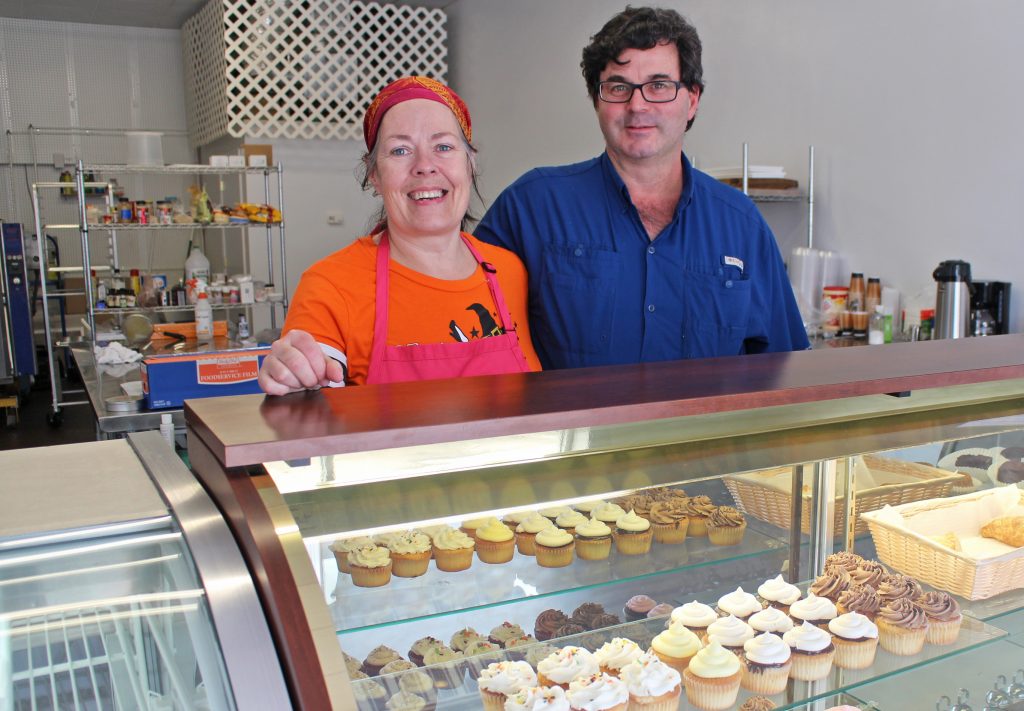 An Aussie-inspired bakery has hopped into Lakeside.

Zosaro’s sells custom cakes, pastries, other desserts and coffee. Some menu items may be familiar to Richmonders who have passed through the outback. Zosaro’s offers Australian mud cake, a hybrid brownie fudge and pound cake with a chocolate ganache, and ANZAC cookies, which stands for Australian New Zealand Army Corps and is based off the recipe for “a high-energy biscuit” rationed to soldiers during World War I and II, Lisa Ratliff said. 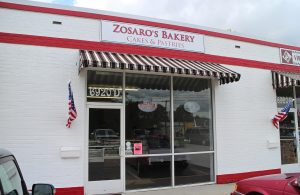 The Ratliffs lived in Australia for seven years with their three daughters. Robert worked in the mining industry, and for two years, he and his wife ran an appointment-only bakery. Lisa Ratliff is a former veterinary technician who said she has long had a passion for cake making. She’ll run Zosaro’s full-time, and Robert will help out on weekends.

“I’ve been baking and decorating cakes for over 20 years – he’s been a pastry chef his whole life,” Lisa Ratliff said. “Now, it’s becoming our profession.”

She said Zosaro’s hopes to set itself apart with quality ingredients and made-from-scratch recipes.

“It’s not something you can take lightly, and I don’t take it lightly,” Ratliff said. “It has to be something we would put on for our own family.”

Ratliff would not say what it cost to open Zosaro’s, which is named after the couple’s daughters, Zoey, Sarah and Rose. She said the venture is being self-financed.

At least one other Lakeside business is built around an oven: Early Bird Biscuit Co. & Bakery opened last year at 5411 Lakeside Ave.