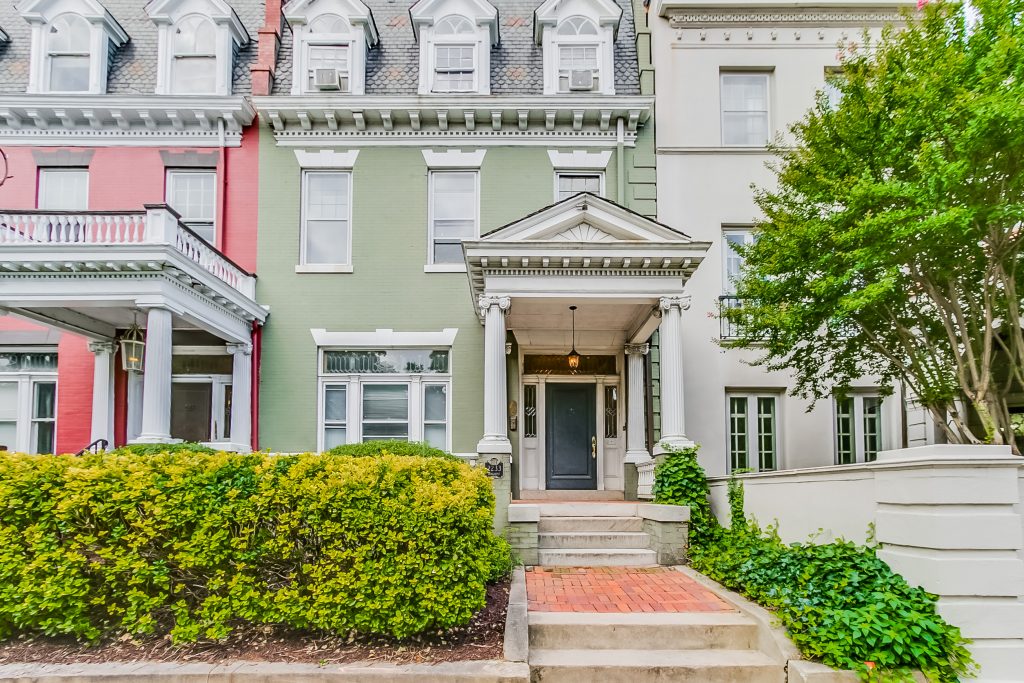 The property at 2233 Monument Ave. was recently sold and will likely be converted to a single-family home from apartments. Photos courtesy of Robb Moss, The Steele Group | Sotheby’s International Realty.

A slew of Billy Jefferson’s former Fan and Museum District apartment buildings have changed hands for the second time this year.

The properties were once part of Jefferson’s two River City Renaissance portfolios. Spy Rock and the Davis Cos. purchased the portfolios in late April, as Jefferson serves a 20-year federal prison sentence for historic tax credit fraud.

Spy Rock and Davis Cos. put seven of the 29 RCR properties up for sale in the summer, including the six that just sold. The sale of the remaining three-unit building at 622 N. Boulevard should close within the next week, Spy Rock Principal Andrew Basham said.

The sales took place over the course of September and October, and buyers were a mix of individuals and LLCs.

“I think there remains a good bit of interest in the portfolio, and these properties, generally speaking, are well-located,” Basham said. “It was a unique subset of the portfolio that we wanted to sell right away.” 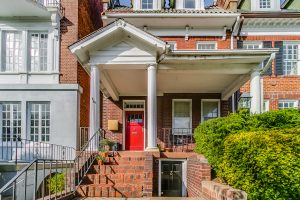 The property at 2217 Monument Ave. had also been turned into apartments.

The largest property sold was the Lord Fairfax Building, which went for $3 million to a local entity called Remarkable Lord Fairfax LLC. Basham declined to name the individuals behind the LLC and local and state records were all a dead end.

Three of the properties, at 2217, 2225 and 2233 Monument Ave., had been renovated into apartments from single-family homes, which didn’t work very well, Basham said. They sold for $450,000, $505,000 and $555,000, respectively and will be converted back into single-family homes, said Robb Moss of The Steele Group | Sotheby’s International Realty, who listed the properties.

“It’s wonderful because they were all originally single-family homes and over the years have been converted into makeshift apartments, so now they will all go back to their original grandeur,” Moss said.

Basham said Spy Rock and the Davis Cos. may eventually consider selling more of the former RCR holdings. But for now, they’re in the midst of the second phase of renovations on the buildings.

“It’s a bit of a tangled web, but I think we’re working through all those issues and the leasing is going well on the renovated units,” Basham said. “I think the reception has been good from the market.”