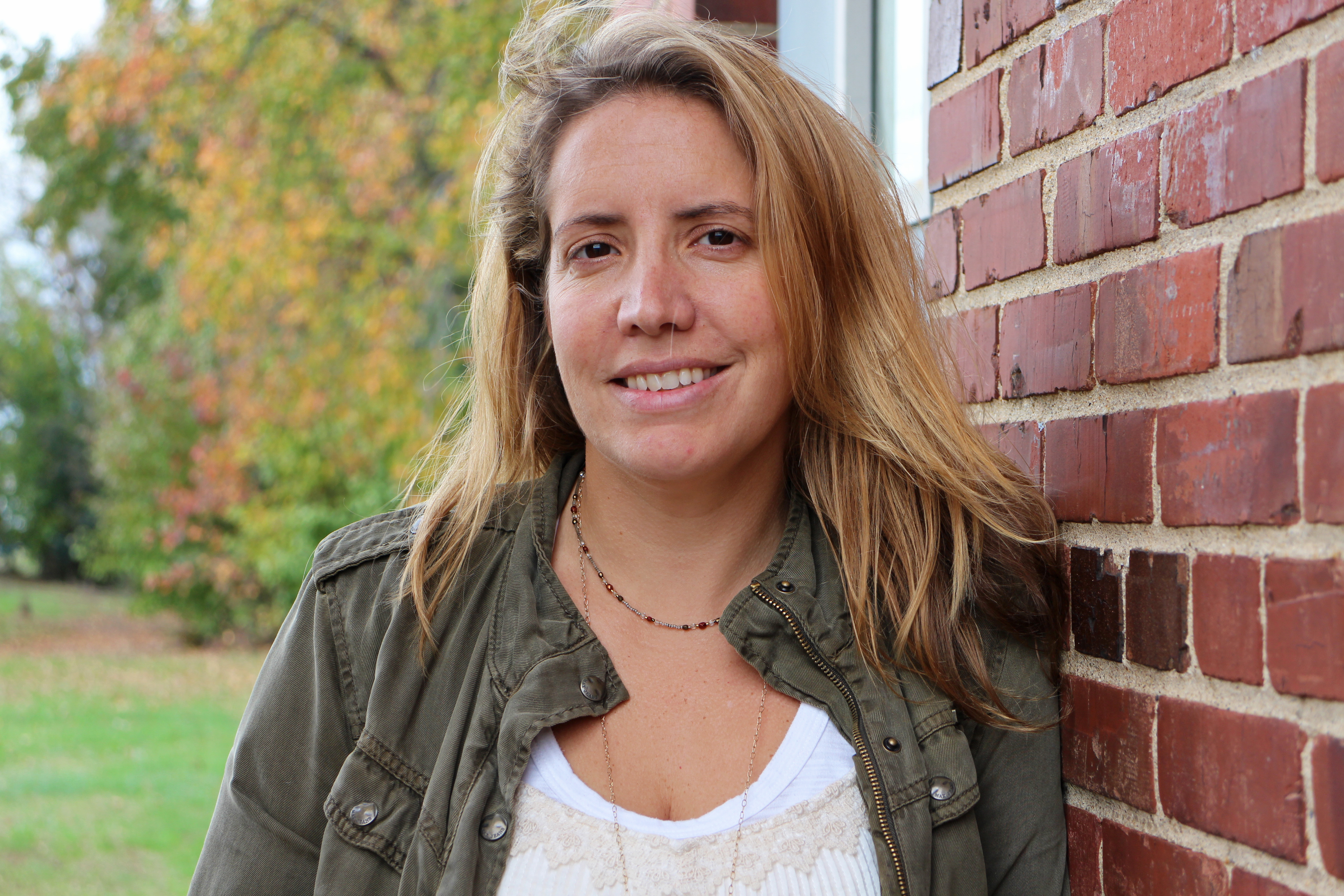 A local distillery’s gin is flowing more freely near the Diamond. 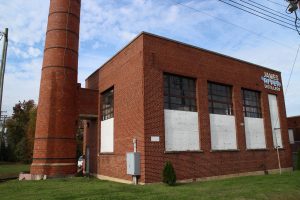 James River took over the space from a vodka distillery.

James River Distillery is owned by Kristi Croxton, Matt Brophy and Jonathan Staples, who bought the distillery property in 2013 at an on-site auction. The facility was previously used by Cirrus Vodka, which last year moved its operations nearby to 1603 Ownby Lane.

Croxton said thirsty visitors to the facility prompted the company’s move to gain the necessary ABC licenses to open a tasting room.

“It’s something we always wanted to do because it’s a good way to engage with the public,” Croxton said. “We have had a lot of people come through to see what’s going on and tour. We saw a need (for tastings) from that standpoint.”

James River Distillery isn’t the only local liquor maker serving up its wares on-site. Reservoir Distillery on Summit Avenue in Scott’s Addition is open Wednesday and Thursday for tastes of its whiskey.

Congrats! Looking forward to a tour and tasting!