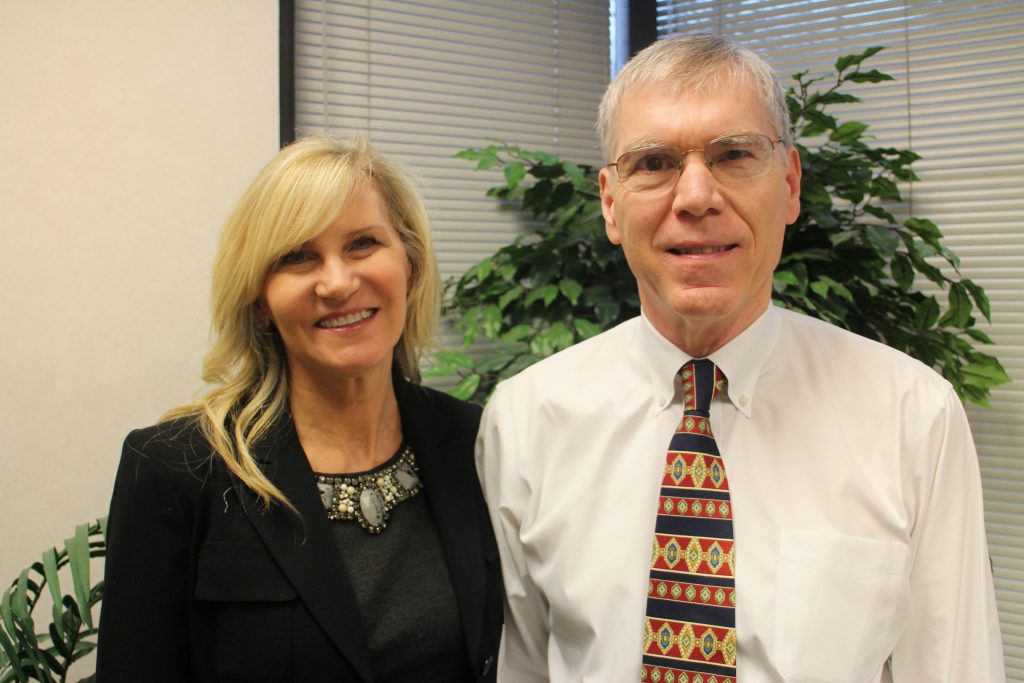 In a bid to expand the scope of its job placement services, a local staffing firm has acquired a Powhatan-based recruiting company.

The acquisition was finalized in late September. Terms were not disclosed.

Accent’s three full-time employees and one part-time employee will operate out of Lawyer’s Staffing’s Richmond office at 6800 Paragon Place, bringing the firm’s total staff count to 15.

Lawyer’s Staffing President Steve Barley said the deal had been in the works since late spring, when he was made aware by local business broker Patrick Morin of Transact Capital that Accent owner Angela Furbee was looking to sell. The deal will see Furbee stay on as a consultant, while Barley will oversee the combined firms as president.

Barley said the merger provides growth opportunities and potential client referrals in industries that his firm did not serve.

Furbee, who started her professional career at Accent before purchasing the company from founder Burgel Harrington in 2002, said family reasons prompted her to be on the lookout for a buyer. She said Lawyer’s Staffing’s approach and stability in the Richmond market made it an appealing sell.

“I wanted to make sure Accent was acquired by a company that had stability in Richmond, a great reputation and the same values that we had,” she said.

Barley said the addition of Accent’s sales and marketing recruitment services was a natural progression for Lawyer’s Staffing, which expanded into the medical field with the launch of Medicus Staffing in 2002.

An accountant by trade, Barley worked for Best Products and Philip Morris before trying his hand at several staffing startups. He launched The Recruiting Advantage and was a co-owner of staffing firm Don Richards Associates before launching Lawyer’s Staffing in 1997.

He said the agency places about 1,000 temporary and direct-hire positions annually, primarily for larger law firms – McGuireWoods and Hunton & Williams are among the agency’s clients. Reasons for temporary placements, which he said make up the bulk of those positions, range from special projects to larger legal cases requiring additional research.

In addition to attorneys, the agency provides temp placement for paralegals, legal secretaries and other law office support staff. Barley said there is never a shortage of applicants for jobs, particularly attorneys.

“You’ve got this anomaly going on in the legal profession where there are too many attorneys. There’s a lot out there,” he said. “We can get a call in the afternoon and somebody says we need 20 attorneys in the morning, and we’ll almost always be able to fill that.

“A lot of that is because we’ve had years to develop a database of attorneys willing to work on a temporary basis,” he said. “That concept had been around the big cities – D.C., New York – for decades, but it was a hard sell in Richmond. Once they bought into it, they bought into it big.”

Barley said a challenge in achieving that buy-in was a question over whether the temporary model met ethical standards for traditional legal cases.

“We had to go to the state bar and get information that we could pass on to the attorneys, but eventually it was determined that yes, it was ethical,” he said. “So we kind of became the pioneers for legal staffing.”

Barley said his experience in acquiring Accent is encouraging him to seek additional deals. In addition to Richmond, Lawyer’s Staffing maintains offices in Hampton Roads, McLean, and Raleigh and Charlotte, North Carolina.

The combination is not the first for local staffing agencies this year. In July, CFO-placement firm Tatum Mid-Atlantic opened an office in the Richmond branch of general staffing services company Randstad US.