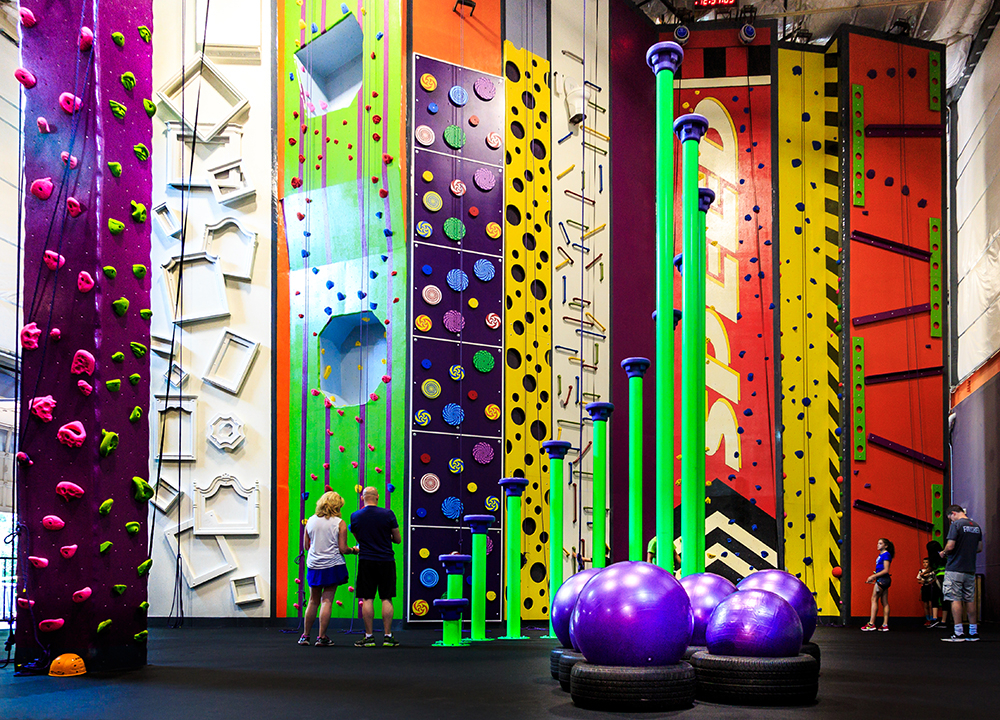 Short Pump has shopping. It has restaurants. Now a local developer wants to bring trampolines, zip lines and climbing walls to the busy commercial district. 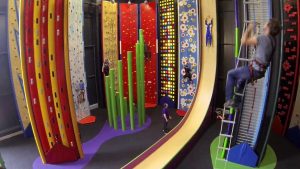 Construction on Boomerang could begin this summer.

“Boomerang will be the ultimate indoor air-sports park,” said Henry Shield of Stanley Shield. “We believed for years that there’s tremendous demand in Short Pump for an indoor family-centric park.”

Shield said his company is working with a partner that owns other so-called “air sports” parks outside of Virginia that are each independently owned and under different names. He would not name the other party involved.

Stanley Shield owns the 5-acre site the park will be built on and owns a stake in Boomerang, Shield said. He said plans for Boomerang are going through the review process in Henrico County. Commonwealth Construction Management will do the construction on the facility, and Bruce Shirley of Ratio PC is the architect. Construction is planned to begin this summer.

“The beauty of it is we’re a development company and it’s new construction, so we’re able to design it super efficiently,” Shield said. “We’re suspending ropes courses from the ceiling and really using all the space.”

The project is the latest phase in Stanley’s recent development of 17 acres at Towne Center West. Its work thus far has included a five-story office building for VCU Health and a two-story building used by a local pharmacist and plastic surgeon. It is also working on plans for another building that will be used by a dental group and is in negotiations for another development. Once all the phases are completed, the company will have built 300,000 square feet within the development.

“We should be complete with all five phases out there early 2017,” he said.