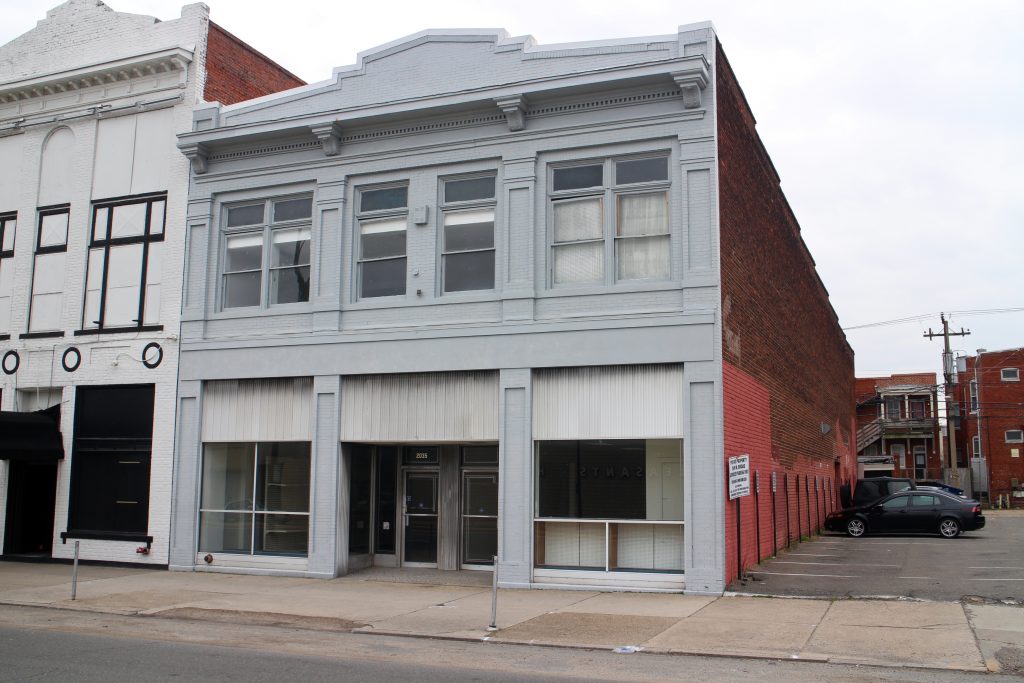 As parts of the Richmond food scene evolve, an out-of-town restaurant chain is betting certain American favorites will always be in demand.

Pies and Pints plans to open this summer at 2035 W. Broad St. on the edge of the Fan. The owners of the Ohio-based beer and pizza restaurant have leased 4,200 square feet in the 9,500-square-foot property.

Rob Lindeman, a Pies and Pints owner, said the search for a Richmond location is four years in the making. The company has nine open locations across West Virginia, Ohio and Kentucky, and new stores are in the works for Alabama and Ohio.

“We knew we wanted to be down by Boulevard and Broad,” Lindeman said. “With Whole Foods coming and creating a bit of a draw, everything just lined up for us.”

Whole Foods has plans to open a 40,000-square-foot store in the recently closed Pleasants Hardware store across Broad as part of a larger Sauer Center development.

The grocer’s plans encouraged two investors last year to purchase the Pies and Pints property, which for now is an empty shell. A general contractor has not been lined up yet, and Columbus-based J. Carter Bean is the architect for the restaurant. Plans call for a restaurant that can seat up to 140 people. Lindeman said it will cost more than $900,000 to open Richmond’s Pies and Pints.

Kim Shingledecker and Dave Daily launched Pies and Pints in 2003. Lindeman and Blue Fire Capital bought the company in 2011 in a deal that left the founders with a stake.

“We took the first year to make sure we had things to scale,” Lindeman said. “I really wanted the founders to stay involved. I didn’t want to compromise the brand.”

Lindeman, 48, said he is also a minority partner in Secret Sandwich Society, a sandwich restaurant in the works for 501 E. Grace St.

Pies and Pints will have 36 beers on tap when it opens and one of those will be for craft root beer. Smaller pizzas will cost $9-$12 and larger pies will run $14-$25, Lindeman said.

“We take interesting and unique concepts in the dining world and apply them to a very familiar canvas, which is pizza,” Lindeman said.

Lindeman said he hopes to add more Pies and Pints to Richmond.

“I think Richmond is up to a three store market,” he said. “Within the next two to three years we will certainly have 20 locations.”

Broker Kevin South of CBRE | Richmond represented Pies & Pints in the leasing of the space.