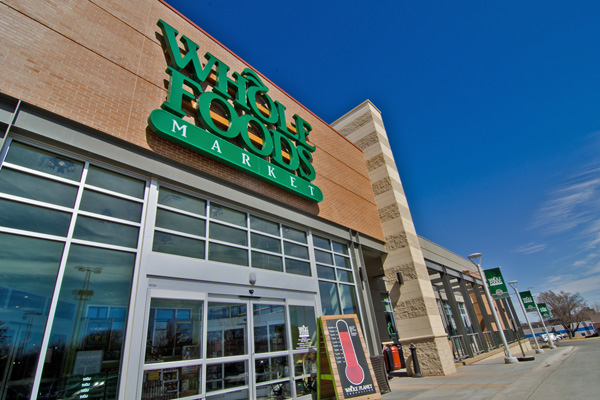 Not to be outdone by Wegmans, Whole Foods has thrown a counter punch in the local grocery war and announced a second Richmond location of its own.

The chain has signed a lease for a 40,000-square-foot store in the Sauer Center, a mixed-use development planned on property owned by the C.F. Sauer Company and its subsidiaries around the intersection of West Broad Street and Hermitage Road.

Whole Foods did not provide a precise location for the new store in its Tuesday press release, and the company said there is no firm timetable yet for its opening. 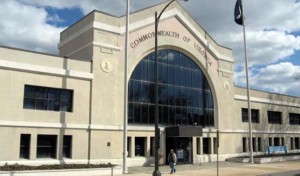 The former Department of Taxation building is one of several properties owned by Sauer along W. Broad Street.

Sauers Properties, an affiliate of the longtime spice and condiment company and the developer of the planned Sauer Center project, bought the 133,000-square-foot taxation building in May 2012. Whole Foods had previously toured that building as a potential new location. Sauer acquired Pleasants in 1989.

The company has built up a mini Midtown real estate empire for itself around its landmark spice factory at the corner of Broad and Hermitage. It owns properties encompassing more than 30 acres centered on Hermitage Road between Broad and Leigh streets.

Its announcement Tuesday comes on the heels of another major grocery store deal in the area last month. New York-based Wegmans signed leases for two Richmond market stores two weeks ago and plans to bring 100,000-plus-square-foot stores to new developments in Short Pump and Chesterfield.