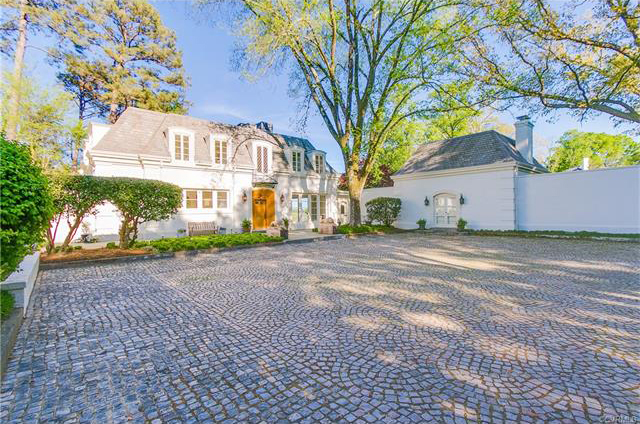 The Gottwalds purchased the home in 2006. Photos courtesy CVRMLS.

Two members of one of Richmond’s most prominent and wealthiest families have listed their secondary home for $3.1 million.

John D. and Margaret N. Gottwald are selling their 5,400-square-foot home at 7701 Riverside Drive, which they have used as a city retreat. The couple, who reside in Goochland County, listed the home April 28 through Nancy Cheely of Joyner Fine Properties.

John Gottwald is president and CEO of Tredegar Corp. The Chesterfield-based company manufactures plastic films and aluminum extrusions for a variety of products, such as feminine hygiene products, diapers, flat panel displays for computers, construction materials and automotive parts. 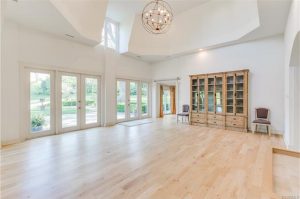 The couple has also donated to local causes and projects, including the under-construction VCU Institute for Contemporary Art.

City records show the couple purchased the home in 2006 for $1.83 million. A recent assessment valued the house and 4.2-acre property at $1.6 million.

Cheely, who has previously worked with the Gottwalds, said the couple purchased the home from its original owners, listed in property records as John W. and Laila W. Pearsall, for use as an in-the-city residence and occasional event venue. She said the birth of their first grandchild prompted them to put the house on the market.

“Their grown children are spreading out, everybody is moving into the next chapter, and they decided it’s time to pass this house on to the next family to enjoy,” Cheely said.

“This was not their main house, but they’ve enjoyed this house as their in-town river house – kayaking, enjoying the river, sharing it with their family and friends, and they’ve granted use of the property for special occasions and for special fundraising events there,” she said. 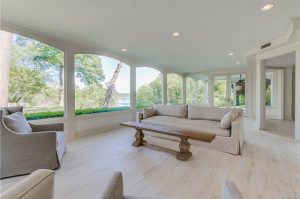 Overlooking the James River and Riverside Drive near the Z Dam downriver from the Huguenot Bridge, the property features multiple terraces and gardens and is perched above the old Southampton Quarry, ruins from which remain on the property.

The house has been renovated and modernized to include a new kitchen and bathrooms, a new roof and HVAC systems, and a window-sided addition with views of the river. An indoor pool was also converted into a great room with adjoining bedroom and bath.

The Gottwalds are ranked by Forbes as the 90th richest family in America, with a net worth of $3.1 billion. Earlier this year, the magazine named Bruce C. Gottwald, who retired as chairman of NewMarket Corp. in 2014, as the richest person in Richmond.

The house is just downriver from another million-dollar listing that recently hit the market. A 6,400-square-foot home at the northern end of the Huguenot Bridge was listed April 15 for $2.59 million. 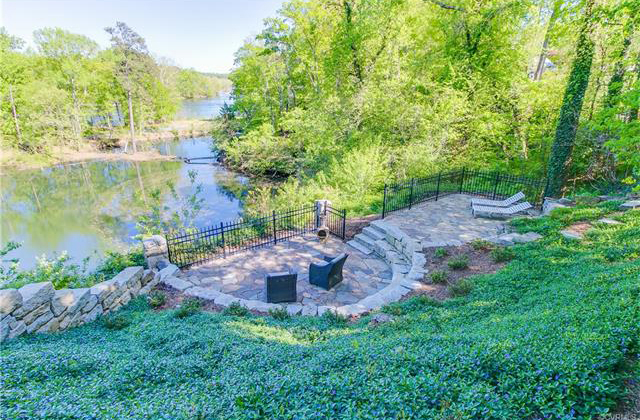 The property is perched above the old Southampton Quarry and overlooks the James River.