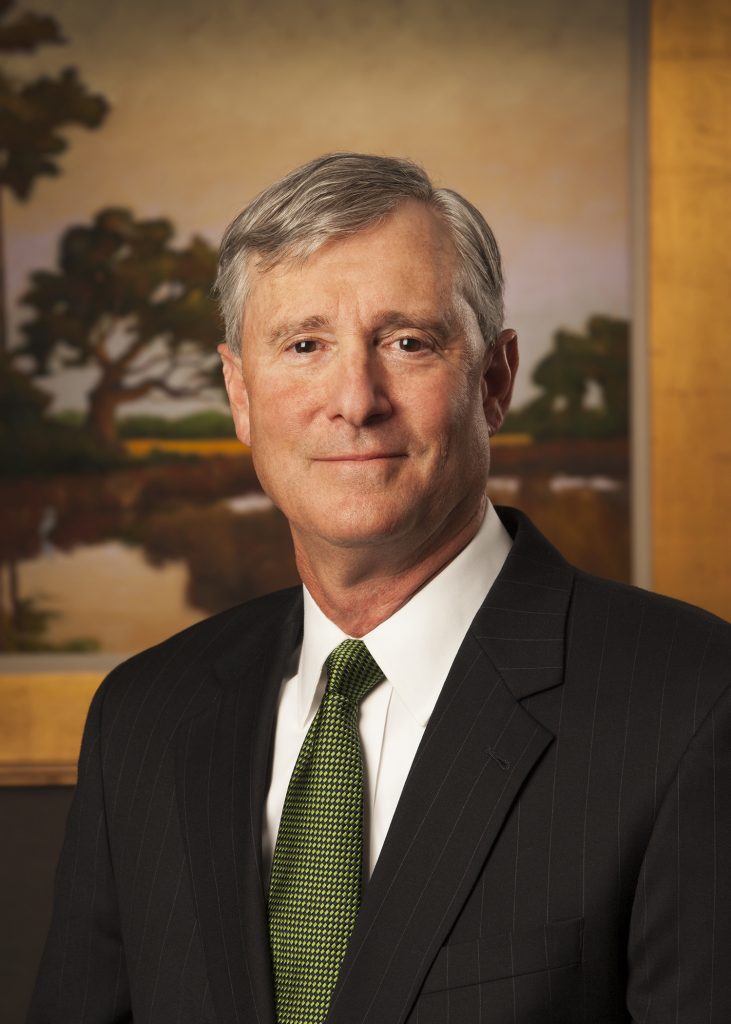 A veteran of the local investment scene has been tapped by a Norfolk firm to open its first Richmond office.

Ferwerda is in his 34th year in the investment industry. He began his career in Alabama after earning an MBA from Duke University. He moved to Richmond in 1987 to join Thompson Siegel. He left the West End firm last year, he said.

“I was thinking about what I want to do for the remainder of my career,” Ferwerda said. “Starting an office from scratch had a lot of appeal.”

His new Richmond outpost for Wilbanks is the firm’s third office, adding to Norfolk and Raleigh.

The firm offers wealth management services to high net worth individuals and small institutions, such as endowments. It currently manages about $2.5 billion in client assets. It typically targets individuals with a net worth of more than $1 million and institutions with assets of $10 million to $100 million.

Larry Bernert, a principal at the firm, said Wilbanks doesn’t have a specific asset figure in mind for Richmond in the near term but sees plenty of upside in the market and Ferwerda’s book of business.

“We certainly are ambitious,” Bernert said. “We think there’s an opportunity here given Paul’s contacts.”

He said the firm has clients in Richmond and elsewhere around the state, making an office here a logical fit.

“Our Norfolk operation always had tentacles throughout the eastern part of the U.S.,” Bernert said. “We have a fair amount of business in Richmond and we always thought it would make sense for it to be our next stop in Virginia.”

Ferwerda, for now, is a one-man show in Richmond. He said he’s on the hunt for office space and plans to add to the local headcount over time.

Wayne Wilbanks, the firm’s founder and chief investment officer, said Ferwerda gives them the foundation to grow in Richmond.

“Paul is a rock star. He’s one of the senior guys in the industry in the state of Virginia,” Wilbanks said. “When the opportunity presented itself (to hire him), we said we’ll build a franchise around him.”