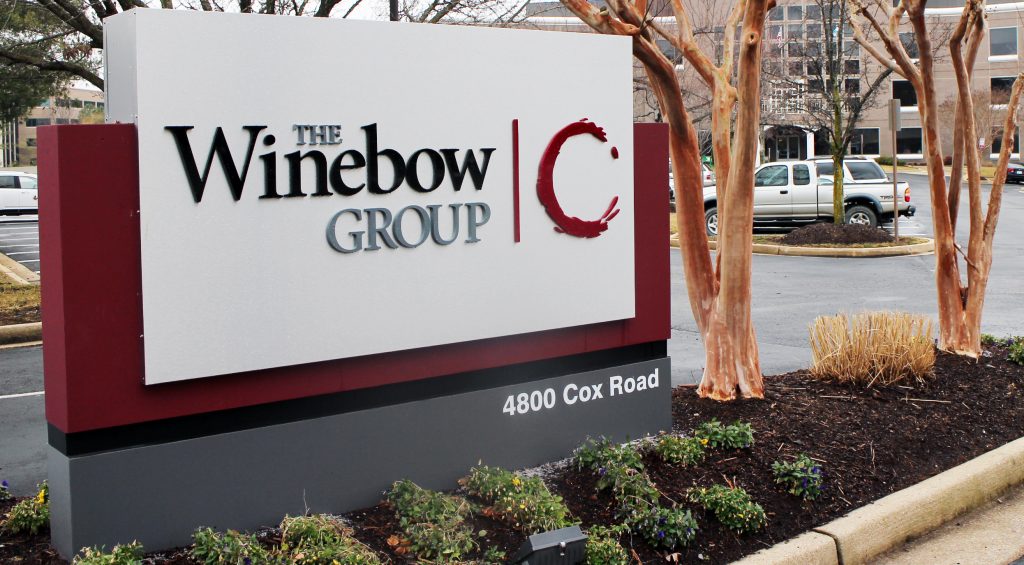 A Henrico County-based alcohol distributor has bought its way into the nation’s largest wine-producing state.

The Winebow Group, headquartered at 4800 Cox Road in Innsbrook, announced this week its acquisition of California-based The Henry Wine Group. Terms of the deal were not disclosed.

It marks Winebow’s first acquisition in the Golden State, where it will use the Henry Wine Group brand. This move follows a pattern of Winebow acquiring out-of-state distributors and maintaining their names in those markets.

“It made a lot of sense to acquire (the logistics network) because it was already part of The Henry Wine Group,” Low said.

Created in 2014 through a merger between New York-based Winebow and Ashland’s The Vintner Group, The Winebow Group distributes in Virginia primarily through its Country Vintner brand. In addition to its Innsbrook office, the company operates a warehouse and distribution facility at 12305 N. Lakeridge Parkway in Ashland.