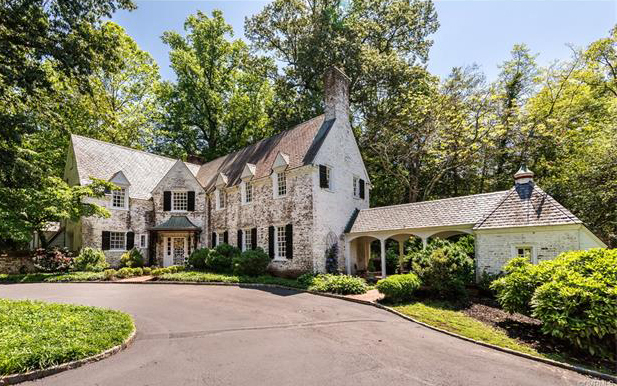 The home at 18 Hampton Hills Lane was listed for $1.7 million . (Courtesy CVRMLS)

An attorney with a number of Richmond community ties has listed his West End home for nearly $1.7 million.

The home was listed by Stanton Thalhimer of Re/Max Commonwealth. He declined to comment. 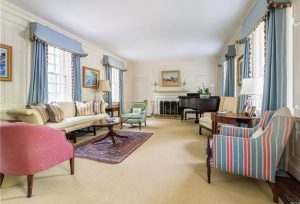 The McArthurs purchased the home in 2007 for $1.02 million. (Courtesy of CVRMLS)

Kenneth McArthur was an attorney at DurretteCrump for 20 years and a director and shareholder at the firm until late 2014, according to his LinkedIn page. He now serves as counsel for Boies, Schiller & Flexner in Washington, D.C.

He taught pharmacy law as an assistant professor at VCU, his alma mater, from 2005 to May of this year. During his time at DurretteCrump, he also served on a committee for then-Gov. Tim Kaine, now the Democratic nominee for vice president.

Other Richmond involvements included board positions for the Historic Richmond Foundation and the William Byrd Branch of Preservation Virginia.

The McArthurs purchased the home in 2007 for $1.02 million, according to city property records. The nearly 1-acre property was most recently assessed by the city for $985,000. 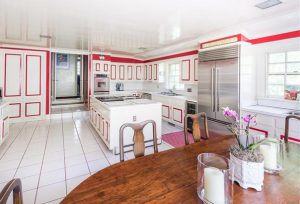 The property was most recently assessed by the city as worth just under $1 million. (Courtesy of CVRMLS)

The four-bedroom, 4½-bathroom colonial-style brick home was built in 1934 and spans 4,500 square feet across two stories. Situated on a hilltop, the home was designed with two wings set at a 90-degree angle with a center entrance and extended exterior walkway to a cupola-topped outbuilding.

The listing’s narrative notes the right wing includes a living room and library with period paneling and details, as well as fireplaces. The left wing features a formal dining room, older kitchen, office and service rooms.

The second level includes a master suite and three additional bedrooms. The house also includes a basement with two-car garage and storage areas.

The house is the latest million-dollar listing near the Country Club of Virginia and the University of Richmond. Across the city border in Henrico County, the 200-year-old reconstructed Windward mansion was listed in June for $2.9 million.