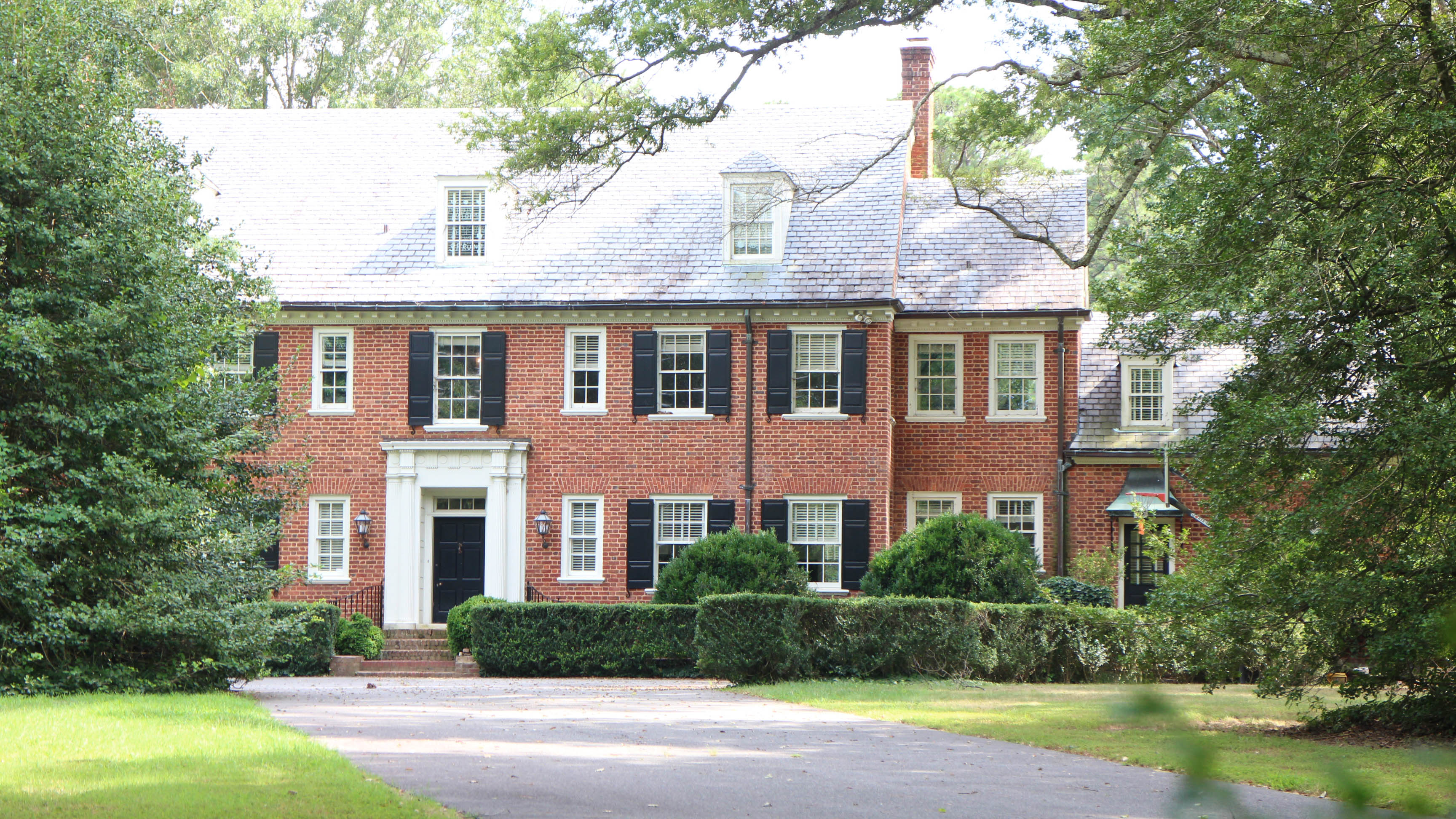 In one of the priciest home sales in the Richmond area in some time, a nearly 80-year-old home near the University of Richmond was purchased last month for $5.5 million by the son of a prominent local businessman.

The eight-bedroom, nine-bathroom mansion at 101 S. Ridge Road was sold in an off-market sale June 9, according to Henrico County property records, which list the buyer as 101 South Ridge Rd LLC.

The registered agent for that LLC is Matthew T. Goodwin, the son of local philanthropists Bill and Alice Goodwin, who own a 12-acre estate next door to the property.

One of the wealthiest and most successful businessmen in Richmond, Bill Goodwin is the founder of CCA Industries, whose holdings include the Jefferson Hotel. He also is the retired chairman and president of Riverstone Group, a real estate development firm where Matt Goodwin is a principal. 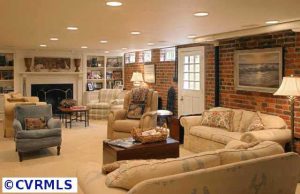 County records list the sellers as Edmund “Ned” Ruffin Jr. and Stephanie L. Ruffin, who purchased a home on Monument Avenue in February for $2.5 million. Ned Ruffin, an attorney, is vice president and general counsel for Kaleo, a local pharmaceutical company. He is also a founding member of NovaTech Law and founder and general counsel of GPB Scientific, a privately held cell-separation technology company.

Attempts to reach Ned Ruffin for comment were unsuccessful. An assistant for Matt Goodwin acknowledged the home was purchased through an LLC and said Goodwin would not provide additional comment.

The purchase is one of the priciest, if not the most expensive, seen in the Richmond area. While other high-priced homes may have likewise sold off-market, and therefore would not appear on the Central Virginia Regional Multiple Listing Service, a list provided by CVRMLS of homes sold above $5 million since 2010 did not include any listings in metro Richmond.

The Ridge Road purchase also changes the results of the highest-priced home sales for June, topping the previous list-topper by more than $4 million. 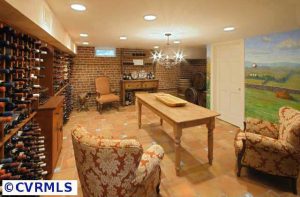 The wine cellar. Courtesy of CVRMLS.

Built in 1937, the colonial-style home sits on 6.3 acres south of River Road from its intersection with Westham Parkway. It totals 15 rooms on 2.5 levels, spanning 7,000 finished square feet of space.

The home features five fireplaces and several formal rooms, and the property includes a swimming pool, pool house and a carriage house with garage, according to an MLS listing from 2007, when the property last sold.

The home is a block away from another notable property that recently hit the market: the 19th century Windward, which was listed in June for $2.9 million.

Other homes currently listed could top the sale price for 101 S. Ridge Road, including River Run Manor, reduced in price last December to $5.9 million, and the home of former Genworth CEO Michael Frazier, listed last month for $5.97 million. Another Tudor-style mansion in Windsor Farms was listed in February for $4.95 million and has since been reduced to $4.44 million.

Well the house has now been demolished, which is incredibly sad.