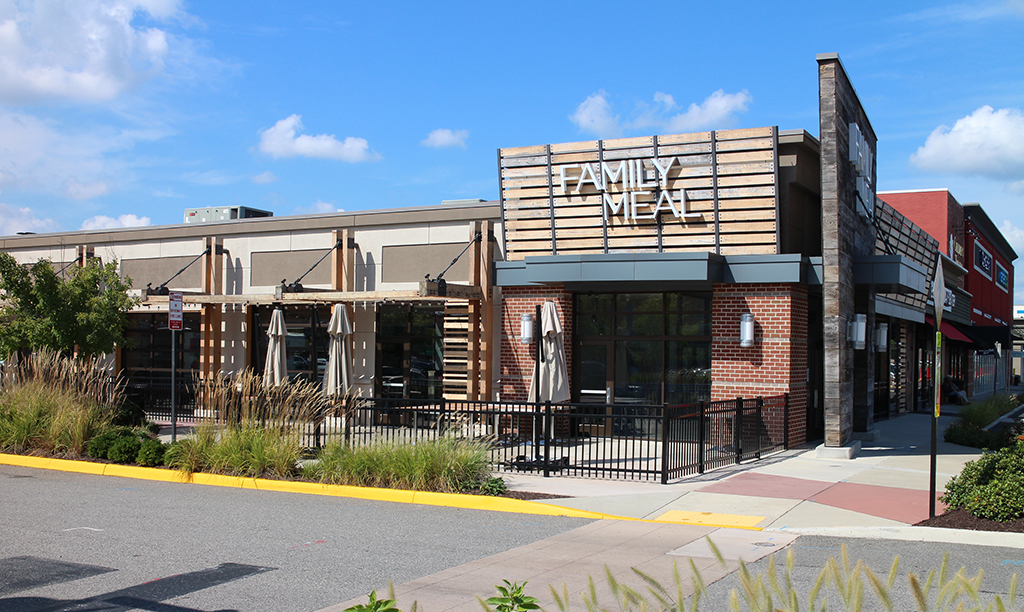 Family Meal, which opened in the Shops at Willow Lawn in March 2015, closed its doors Wednesday. (J. Elias O’Neal)

A restaurant anchor in a busy West End shopping center has closed its doors after 18 months in business.

The owners of Family Meal have closed the brand’s lone Richmond location in the Shops at Willow Lawn, according to Hilda Staples, a well-known restaurateur that partnered with famed “Top Chef” contender Bryan Voltaggio to open the eatery.

“We love Richmond, and we have other dealings in Richmond,” Staples said while loading up the last of Family Meal’s chairs, alcohol and equipment into a U-Haul in front of the shuttered eatery late Thursday afternoon. “It just didn’t work out.”

Staples and Voltaggio opened their 4,000-square-foot Willow Lawn location in March 2015 after establishing its first Virginia Family Meal in Ashburn in February 2015 – investing close to $1.6 million in the restaurant.

“Everyone has been wonderful, our loyal customers were wonderful,” Staples said. “There just simply wasn’t enough of them.” 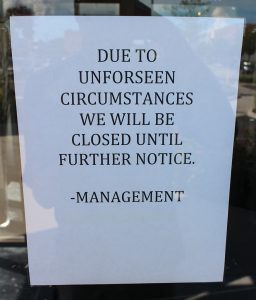 The first Family Meal was opened in Frederick, Maryland, in 2012, with a second location added in Baltimore shortly after. The pair also opened restaurants in Washington, D.C., and metro Baltimore.

Voltaggio has appeared on Bravo’s “Top Chef” cooking competition show. In 2009, he placed second after his brother Michael, and in 2013 he was runner-up on the fifth season of Top Chef Masters.

Staples is well-connected to Richmond’s dining scene, as well as Voltaggio’s other restaurant concepts. She owns a stake in Graffiato at 123 W. Broad St. Her husband, Jonathan, is a co-owner of James River Distillery, and he’s involved with GWARbar in Jackson Ward.

“We’re disappointed and really sad because we thought the combination of food and family couldn’t be beat,” Johnson said. “We think the world of Bryan, and we’re going to miss him.”

Johnson said it’s too early to determine what tenant would fill the space, but given the shop’s location, retail tenants and traffic counts along West Broad Street, she said the space would not be vacant for long.

“We are working on bringing some new stores to Willow Lawn,” Johnson said. “but no leases have been signed.”

Despite Family Meal’s closure, which was first reported by the Times-Dispatch, Willow Lawn continues to attract new tenants.

Maybe other companies/businesses like Family Meal and Southern Season will eventually learn that Richmonders aren’t so stupid that they’re willing pay exorbitant prices even for the opportunity to enjoy “gourmet fare.”

Family Meal will be missed at my house. It was not exactly cheap, for sure, but offered memorably satisfying and delicious reinventions of old standbys like meatloaf sandwiches, Cobb salads, and much besides. Their appetizers and desserts were some of the best in town. The space was modern and comfortable, and the staff were friendly and efficient. Best wishes to all who were involved in it.