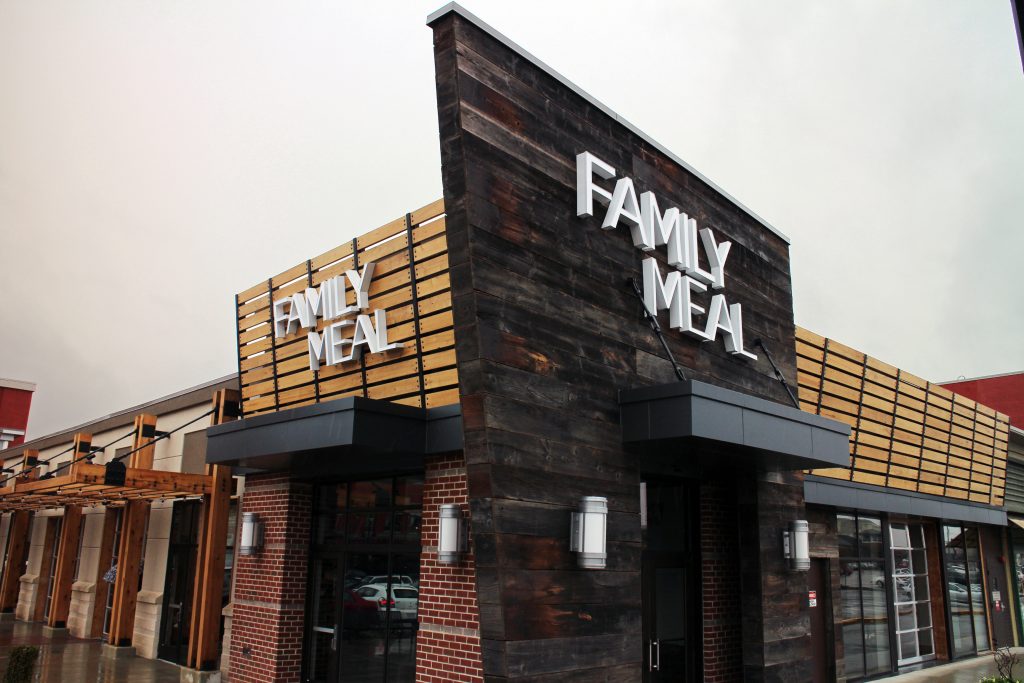 A popular chef of television fame has opened a family-oriented restaurant at Willow Lawn.

Bryan Voltaggio’s Family Meal opened Friday at the Shops at Willow Lawn. The 4,000-square-foot restaurant, which is also owned by well-known restaurateur Hilda Staples, caters to families in a diner-like setting.

Staples and Voltaggio opened the first Family Meal in Frederick, Maryland, in 2012. They added a second location in Baltimore in January and a third last month in Ashburn, Virginia.

Voltaggio has appeared on Bravo’s “Top Chef” cooking competition show. In 2009, he placed second after his brother Michael, and in 2013 he was runner-up on the fifth season of Top Chef Masters.

Staples is well-connected to Richmond’s dining scene, as well as Voltaggio’s other restaurant concepts. She owns a stake in Graffiato at 123 W. Broad St. Her husband, Jonathan, is a co-owner of James River Distillery, and he’s involved with GWARbar in Jackson Ward. 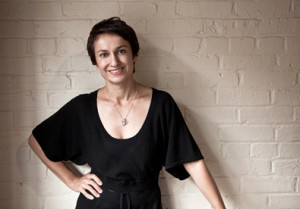 “We’ve found that people are familiar with us,” Staples said. “People seem excited.”

Staples said it cost about $1.6 million to open the Richmond Family Meal. Falls Church-based L.F. Jennings did the construction, and Bethesda-based Street Sense did the design work. Construction on the Willow Lawn space started in January.

Family Meal is the latest in a string of new restaurants to open in Willow Lawn.

Staples said Voltaggio will be in the kitchen at Family Meal, at least at the outset.

“He’ll be there very often in the first six months,” Staples said.

The pair has now opened nine restaurants in Maryland, D.C. and Virginia. Staples said there are no set plans to open more Richmond locations.

$1.6 million to open a restaurant? That can’t be correct.