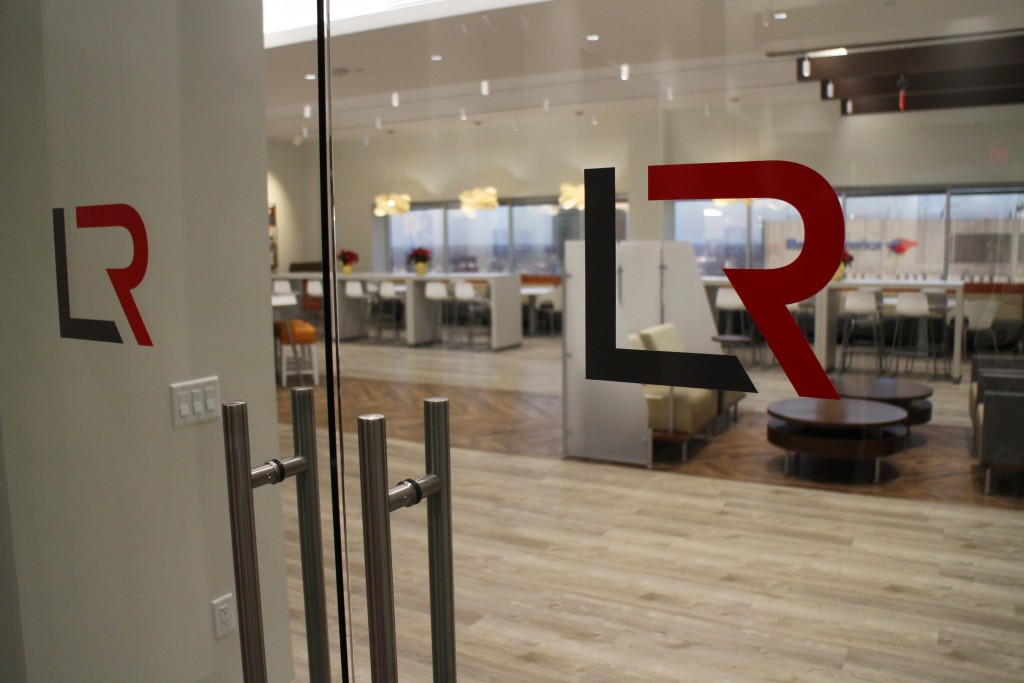 A months-long attempt to blame a downtown law firm for having a hand in the downfall of Health Diagnostic Laboratory has yielded an eight-figure payout for the collapsed lab company’s creditors.

LeClairRyan has agreed to pay $20.37 million to settle claims that HDL’s bankruptcy trustee had been pursuing since shortly after the blood testing firm fell into Chapter 11 last summer.

The settlement agreement, filed in Richmond federal court on Sept. 1, does not provide exact detail of the claims the trustee had made against LeClairRyan. But BizSense reported last month that passages in the thousands of pages of previous court documents show the trustee’s camp was pursuing malpractice claims related to the law firm’s representation of HDL from its inception in 2008 and into 2015.

The settlement was reached through mediation that began late last year and allows LeClairRyan to end the inquiry without admitting fault.

The law firm, which has 50 attorneys in Richmond and hundreds around the country, on Friday said the settlement payout will be covered “completely” by insurance policies. 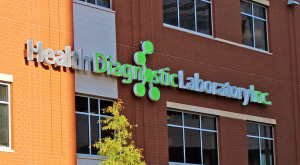 Bruce Matson, LeClairRyan’s chief legal officer, said in a prepared statement that the firm looks forward to putting the case behind it.

“As stated in the settlement, we do not believe LeClairRyan is responsible for the actions that led to the government investigation or bankruptcy of HDL,” Matson said. “We believe we provided sound legal counsel to the company at all times during our engagements based upon the issues and information shared with our legal team by HDL.”

HDL, once viewed as the pinnacle of the Richmond startup scene with hundreds of employees and hundreds of millions of dollars in revenue, toppled into bankruptcy in June 2015 after a federal government investigation over allegations that the company’s practice of paying so-called “processing and handling fees” to doctors to use its lab services amounted to kickbacks.

Bankruptcy court records show that at least part of the HDL trustee’s inquiry into LeClairRyan was related to discussions of those fees during the law firm’s representation of HDL. Last week’s settlement agreement calls for details of the negotiations to remain confidential.

The trustee said in the filing that a settlement was favorable because continued pursuit of claims against LeClairRyan would have been costly to the bankruptcy estate. Richard Kanowitz, an attorney representing trustee Richard Arrowsmith, declined to comment further on the settlement.

Maintaining that LeClairRyan believes it did nothing wrong related to HDL, Matson said in his prepared statement that settling was in the firm and HDL’s best interest.

The agreement also calls for LeClairRyan to drop its claim that it is owed $344,000 from HDL. The law firm had been one of the many unsecured creditors claiming it was owed money in the bankruptcy case.

The settlement paves the way for the HDL trustee to file an anticipated lawsuit against former executives and directors of the company, the details of which have been mentioned briefly at in various hearings and filings in the case. That suit could likely trigger similar types of insurance coverage held by the former HDL insiders, in addition to potentially going after their personal funds pocketed during their time with the company.

The LeClairRyan settlement means the law firm will be spared from inclusion in that larger lawsuit. Terms of the agreement prevent the firm from being sued by HDL or the trustee going forward.

But LeClairRyan namesake and cofounder Dennis Ryan isn’t off the hook. The settlement document specifically preserves the trustee’s right to pursue claims against Ryan, who represented HDL in its early years while still at the law firm, ultimately leaving the firm in March of 2012 to join the then-booming downtown lab company.

The terms of the settlement must still be approved by the bankruptcy court. A hearing is set for Sept. 22 at 10 a.m. in front of Judge Kevin Huennekens.

LeClairRyan clients will be abandoning ship on this news.