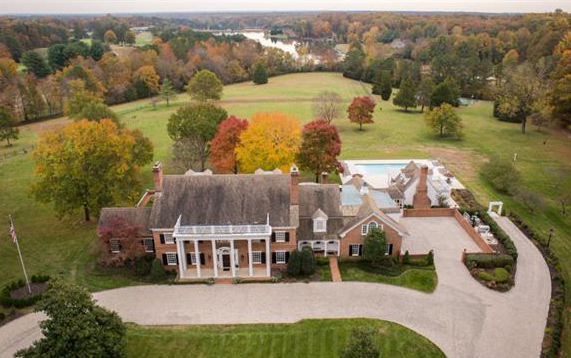 Just days after federal prosecutors announced they would not seek to retry former governor Bob McDonnell and wife Maureen McDonnell on corruption charges, the star witness in the case that found the couple guilty has sold his 28-acre Goochland County estate.

The onetime home of Jonnie Williams, former CEO of Star Scientific, sold Monday for $2.7 million – nearly half its initial list price of $4.9 million.

The listing agent was Susan Cullen of Long & Foster. She declined to discuss the listing or transaction, citing the buyer’s and seller’s desire for privacy.

Louise Thompson of Joyner Fine Properties represented the as-yet-unknown buyer. She did not return a call seeking comment. The deed for the sale had not been recorded with Goochland County as of Tuesday.

The colonial-style house was listed last year, on March 25 – similarly just days after the McDonnells’ Wyndham home landed a buyer less than a week after it was listed. 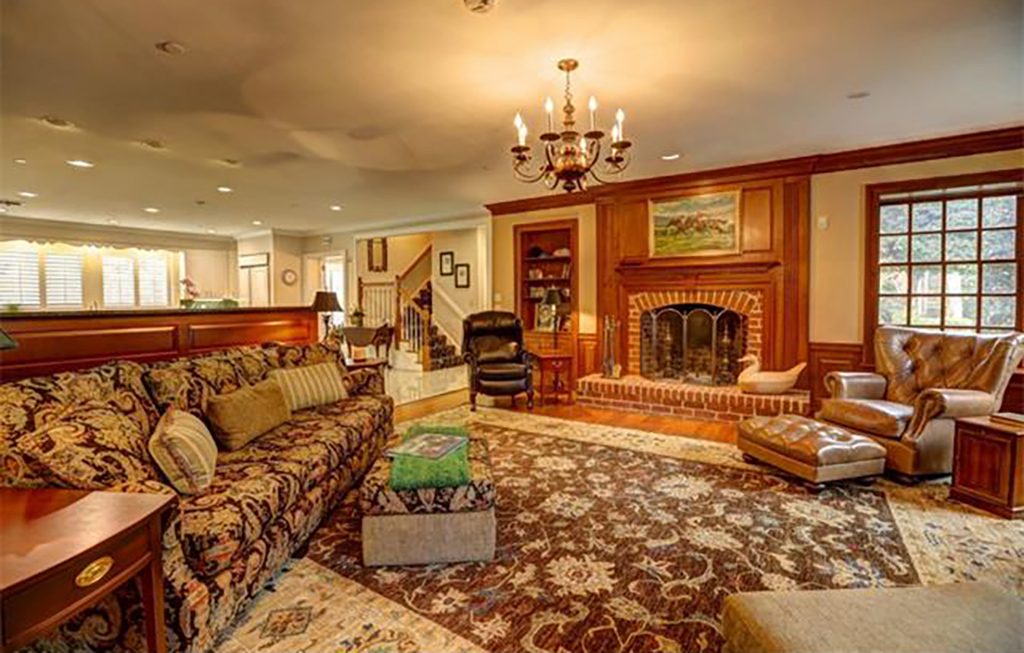 Totaling 14,700 square feet, the 22-room house on a gated estate includes an additional 33 acres on four adjacent lots that boast a private baseball diamond and a barn with guest apartment.

The property was last purchased in 1995 for $2.3 million, according to county records. It was assessed this year at $2.44 million.

Called “Starwood,” the three-story house was built in 1984 and includes six bedrooms, six full bathrooms and two half baths. The lower level features media and billiard rooms, and the home includes a sauna, high-security vault and elevator, as well as a heated pool, two-story guest house, outdoor kitchen, commercial grill and tennis court.

The property was first put on the market in 2014 but was quickly taken down, around the time convictions were handed down to the McDonnells, who were charged with accepting $177,000 in bribes from Williams while Bob McDonnell was in office.

In exchange for a rare immunity deal, Williams testified against the McDonnells. The convictions made McDonnell the first Virginia governor to be charged and convicted of a crime. After a lengthy appeals process, the Supreme Court overturned Bob McDonnell’s conviction in June.

Williams was CEO of Star Scientific, a then Glen Allen-based company that produced, among other things, a dietary supplement that Williams was promoting. Williams has since stepped down as CEO, and the company has changed its name to Rock Creek Pharmaceuticals and is now based in Sarasota, Florida.