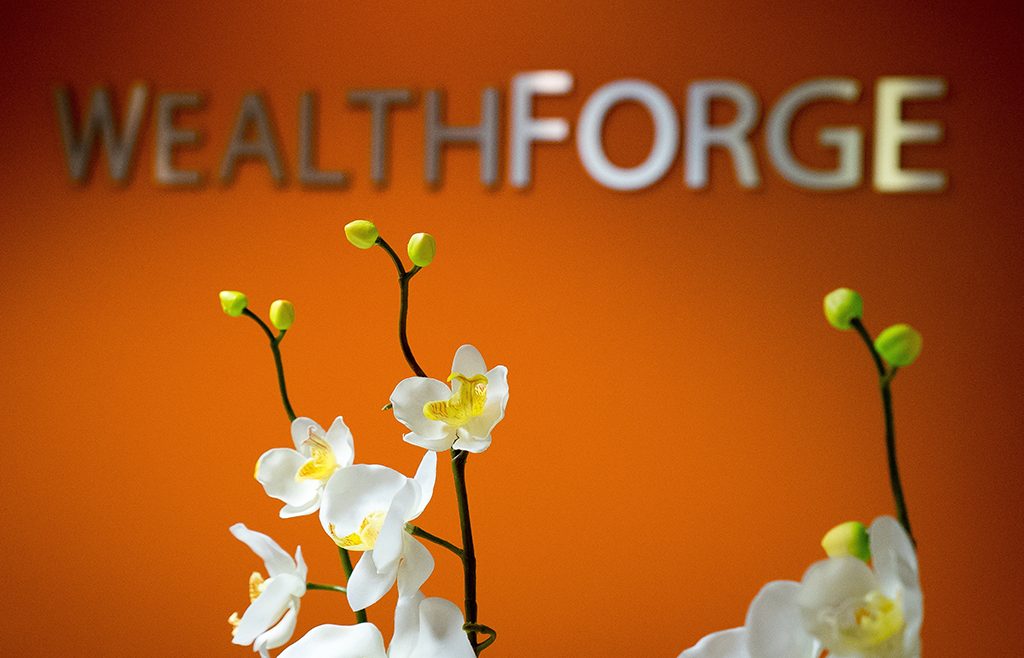 What started seven years ago as an idea between two friends at the University of Richmond has turned into one of the fastest-growing businesses in the region.

The list featured a mix of startups and established firms; some have made the rankings in previous years and some were recognized for the first time. 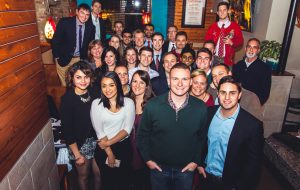 Co+Lab Multimedia and TDBBS, also known as Best Bully Sticks, made the top 25 for the third time in four years.

Two companies, local insurance brokerage the Hilb Group and IT consultant Impact Makers, have made the RVA 25 each year since it was established.

For WealthForge – founded in 2009 by Fred Bryant and fellow UR alum Mat Dellorso – its spot atop the list comes during a period of transition for the young company.

The firm is now run by Bill Robbins, who replaced Bryant as CEO in recent months. That followed $5.1 million in revenue produced by the company in 2015.

With Robbins now at the helm, WealthForge continues to aggressively find ways to raise revenue through its platform for capital-hungry entrepreneurs.

“We have been really successful,” said Dellorso, who serves as WealthForge’s chief strategy officer. “We’re excited about the potential of more growth going into 2017.”

Robbins said the company’s growth allows it to redirect funds back into the business – enabling it to focus on new product offerings. He added the company is also looking to enhance its platform to allow potential investors to back entrepreneurs with additional capital over time.

“Say someone is looking for $500,000,” Dellorso said, “Instead of giving all the $500,000 up front, this investor will soon have the option to give a certain amount quarterly or monthly.” 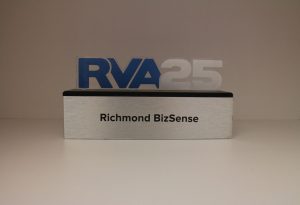 The 2016 RVA 25 list ranked Richmond’s fastest growing companies in the past three years.

Robbins added the firm is also looking to work with bigger financial firms – offering to handle their capital calls on behalf of the targeted financial firm.

“We’ve had a lot of conversations with larger financial firms that are really well-known in the market,” said Robbins. “We don’t have any announcements yet, but we’re getting close and the people that we have talked to have been very receptive.”

WealthForge’s fellow RVA 25 honorees represent a diverse list of industries across the region, including a handful of companies that were featured in Inc. Magazine’s Inc. 5000 list of the fastest-growing companies in the U.S.

One such company – Health Warrior – is a newcomer to the RVA 25 list, ranking seventh-fastest in overall revenue growth.

The Scott’s Addition-based firm, which makes snacks made with Chia seeds, landed at No. 205 in the Inc. 5000 rankings last month. It was its first time on the Inc. list.

According to Inc., Health Warrior grossed about $10 million in revenue last year.

Health Warrior CEO Shane Emmett said much of the company’s revenue stream can be attributed to sales of its Chia Bar, which is sold at national retailers such as Target, Whole Foods and Wegmans. The bars are also sold locally at Stella’s Market and Ellwood Thompson’s.

Emmett said Health Warrior’s top-selling Chia and Superfood Protein bars are in over 12,000 stores nationally, with talks of new products set to launch in 2017.

“We’ve got a great team at Health Warrior,” Emmett said. “We take pride that Richmond is our home base, and are looking forward to more growth.”

A sign of the times, Midlothian-based residential real estate brokerage Jefferson Properties has also experienced swift growth since forming in late 2011, helping it jump into the top 25 for the first time at the No. 6 spot.

Founded by Joan Dorsey and Lisa Kunz, the firm grossed about $1.3 million in revenue in 2015 and saw revenue growth of 154 percent over the last three years, making Jefferson Properties the sixth-fastest growing company in the region.

“The goal was to hire 50 agents by our five-year anniversary,” said Dorsey, adding that they’re three away from hitting that goal and actively interviewing agents to get there. “If I can hire these three people, we may meet our goal.”

Dorsey didn’t mince words about her firm’s growth and success: It all starts with her agents.

“They are awesome, and have been key to our success and growth,” Dorsey said. “The more agents I add, the more revenue I generate because they are out working full-time getting listings and selling houses.”

Jefferson Properties has no immediate plans to expand beyond the confines of the metro region, Dorsey said. However, the firm is looking to hire more Realtors.

“There is no need for bells and whistles in real estate,” she said. “We keep things simple…we work with our clients to sell their homes, and that has been the true model to our success.”