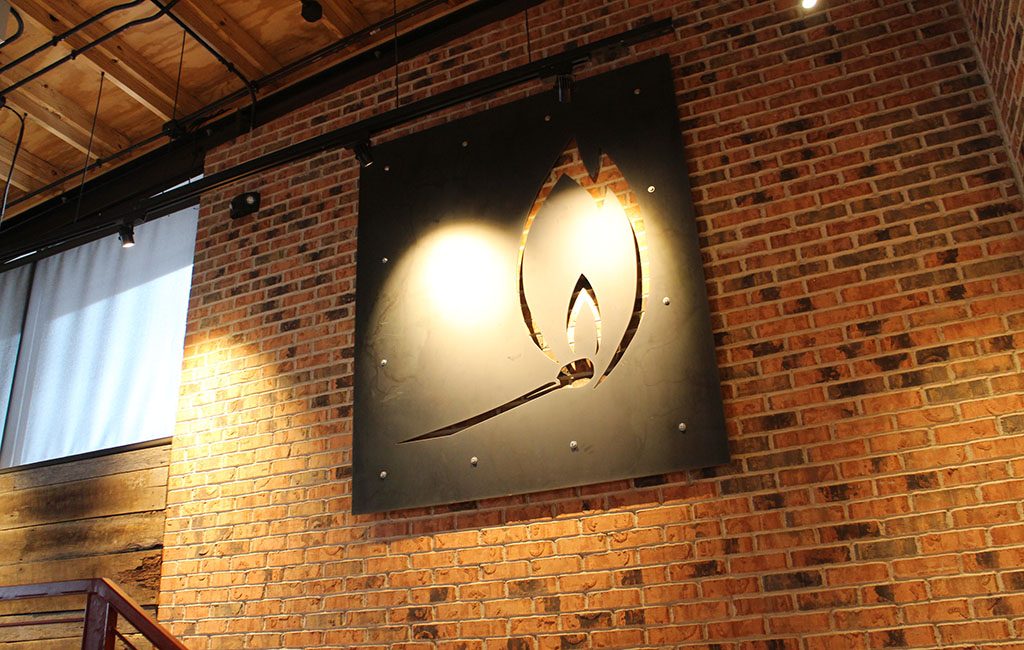 A Washington, D.C.-based restaurant chain has officially fired up its first Richmond outpost.

The newly constructed 7,000-square-foot restaurant is prominently featured on an outparcel once occupied by Chili’s near the entryway to Short Pump Town Center.

The Richmond building is one of 11 Matchbox locations around the country, joining one in Texas, California and the rest in D.C. and Northern Virginia.

The two-story eatery has 247 seats for patrons, including 40 in its outside bar and patio space.

Crews from Boston-based Shawmut Design and Construction did the construction on the restaurant. The building’s interior was designed by Studio McCormack and California-based James Gartner and Associates designed the exterior.

Matchbox is leasing the property from the group that owns the neighboring mall, consisting of Forest City Enterprises, QIC and local developer Pruitt Associates.

Matchbox is not the only eatery adding Short Pump’s dining scene.

Further east down in the Innsbrook area, Hawi Kejela and his wife Selam Belachew are set to open Gojo Ethiopian restaurant in the Lexington Commons Shopping Center at 10188 W. Broad St. this fall.