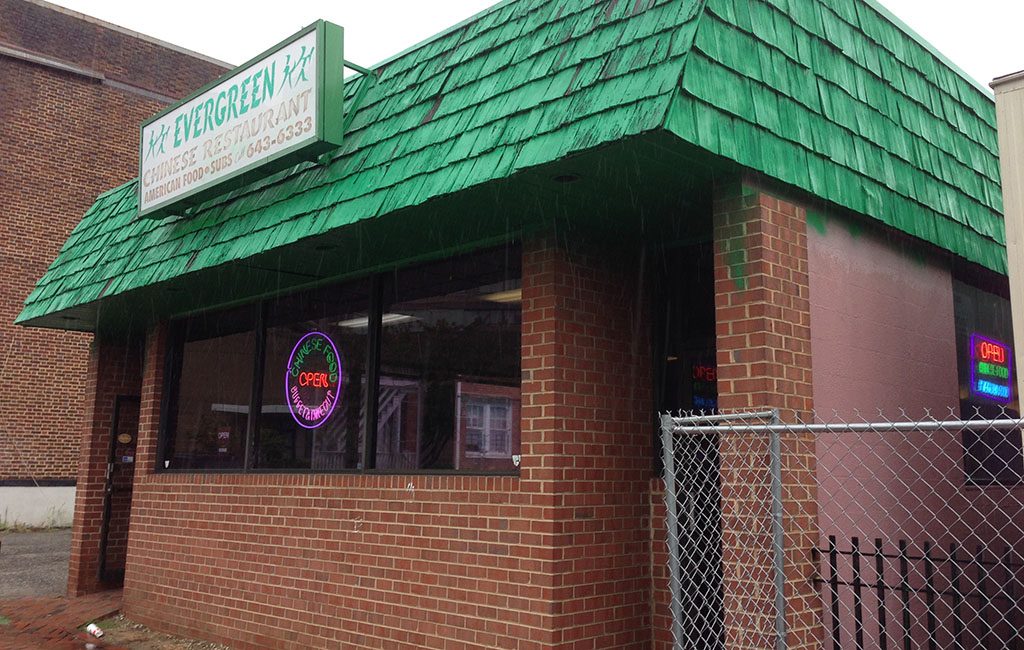 Virginia Commonwealth University has helped itself to another portion of real estate along West Grace Street, further solidifying the school’s grip on land around its forthcoming Institute of Contemporary Art.

The 0.2-acre parcel currently houses the 2,500-square-foot restaurant and will soon sit in the shadow of the ICA, a $35 million project taking shape at the corner of West Broad and North Belvidere streets.

The seller in the Evergreen deal was G.J.H. Jefferson Davis LLC, an entity controlled by Deoudes-Magafan Realty of Bethesda, Maryland. Principal Nick Deoudes said his firm had owned the property since 1976 when city records show it traded for $185,000. 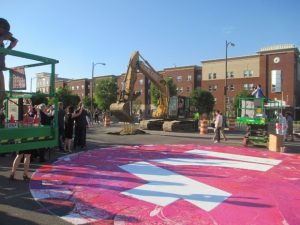 VCU broke ground on the Institute for Contemporary Art in June 2014.

“They were very professional,” Deoudes said of VCU. “We’re up here in Bethesda and Washington. We thought it was time to pass that on.”

Deoudes said the property was originally built by Safeway as a Holly Farms chicken carry-out location. It was later used as office space and today is home to the Chinese eatery Evergreen Restaurant, which remains open for business.

VCU said in an email it has no current plans of development for the property.

“Any plan for a future use will be determined consistent with needs identified with the university leadership and given consideration based on construction in progress and funded projects,” the email said.

The school has made a recent habit of grabbing real estate around the ICA site. In 2015, VCU paid $3.15 million for the former Hess gas station across Belvidere at 535 W. Broad St. The gas station has since been demolished and the lot remains vacant.

In January it paid $2.5 million for the site of the old Sahara restaurant property at 813 W. Grace St. VCU promptly tore the building down and said at the time it planned in the short term to convert the parcel to a green space.

That stretch of Grace Street may soon see more redevelopment. Next door to the Evergreen property, local businessman Steve Uphoff has said he is coordinating with VCU on his plans for a high-rise apartment building on the site of a current gas station.

A few blocks west from Evergreen, the former home of Village Cafe at 939 W. Grace St. is on the market. Tom Rosman and Ryan Rilee of One South Commercial and Fred Larmore of Re/Max Commonwealth are co-listing the 5,100-square-foot property. The asking price is $595,000 and the property was most recently assessed at $416,000.

When it was the Holly Farms chicken place, isn’t this where Elizabeth Taylor famously choked on a chicken bone while campaigning with her husband, John Warner?

How I wanted this to be correct! Google says that was at Fraley’s Coach House in Big Stone Gap.