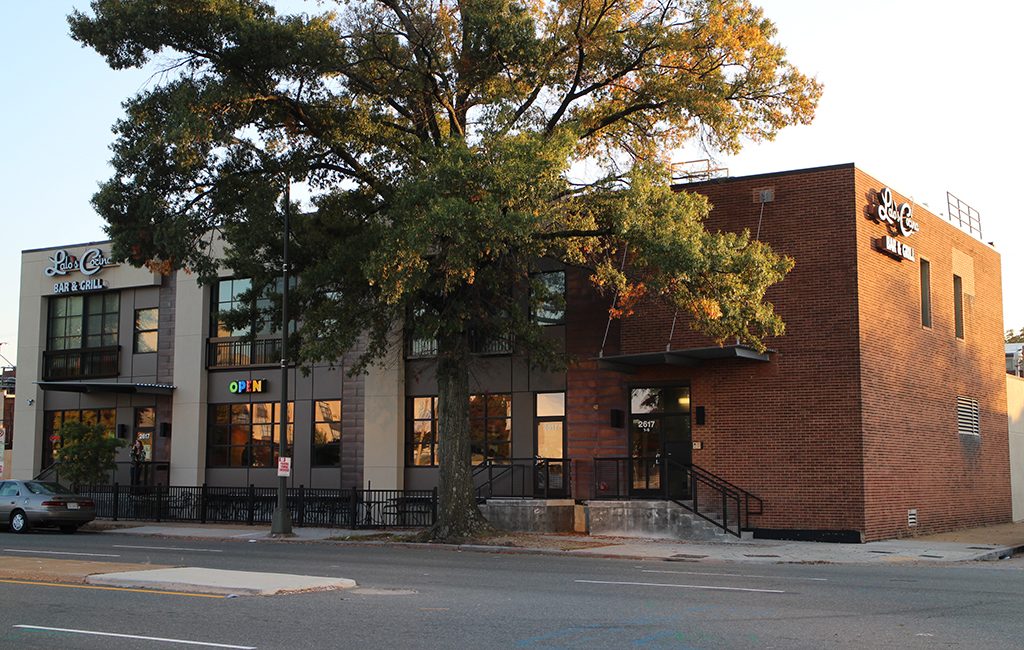 An out-of-town buyer has staked a claim on West Broad Street with the purchase of a mixed-use property that was redeveloped several years ago.

Real estate investor Jana Crutchfield closed Oct. 14 on the $1.9 million acquisition of 2617 W. Broad St., a property that once housed Julian’s restaurant until it was transformed by Thalhimer Realty Partners. It currently is occupied by Mexican restaurant Lalo’s Cocina on the first floor and six apartments on the second level.

An entity controlled by TRP was the seller in this latest deal, which included the parking lot behind the 10,000-square-foot building.

The sale came about after Crutchfield approached TRP about a deal in July. Crutchfield was represented by David Smith and Catharine Spangler of Cushman & Wakefield | Thalhimer, a brokerage that’s a sister company to TRP.

John Walk, a Hirschler Fleischer attorney, represents 2617 West Broad LLC, the entity that bought the building. Walk said his client would not comment for this story.

TRP’s Drew Wiltshire, who handled negotiations for the company, said the deal would be attractive to a buyer looking to capitalize on the property’s income stream and potential to increase in value as the area near the intersection of West Broad Street and North Boulevard continues to see development.

Rent for the apartments, which are fully leased, runs from $900 for a one-bedroom to $1,275 for a two-bedroom. The commercial space rents for $15 a square foot.

A restaurant called Julian’s had operated there until its closure in 2006. TRP renovated the commercial space and leased it to a short-lived eatery called Pane e Vino.  Lalo’s took over the space in 2014.

On the residential side, TRP renovated the six apartments at 2617 W. Broad St. and developed four duplexes to the south of mixed-use space. The duplexes sit along West Grace Street and were sold last year. The buildings at 2620 and 2624 W. Grace St. were bought for $1.1 million by a group out of Toano. The two buildings at 2632 and 2628 W. Grace St. sold for $1.1 million to Remarkable Apartments LLC of Richmond.

Wiltshire said TRP’s renovation and construction of the mixed-used building and the duplexes totaled $2.5 million. He said the money brought in from the sale would be distributed to the investors that had funded the project.

He said the sale of all the parcels was part of TRP’s plan and that the company made money on the project.

“It just wasn’t part of our strategy to keep it forever,” Wiltshire said. “We made money through our development efforts and the maturation of that area.”

More development is taking shape on the 2600 block of West Broad Street.

Broad Street is turning to the the better all the time. It’s good to see capital outside of Richmond come to the market, even in small amounts. It shows there is a great deal of faith in the future of our city.