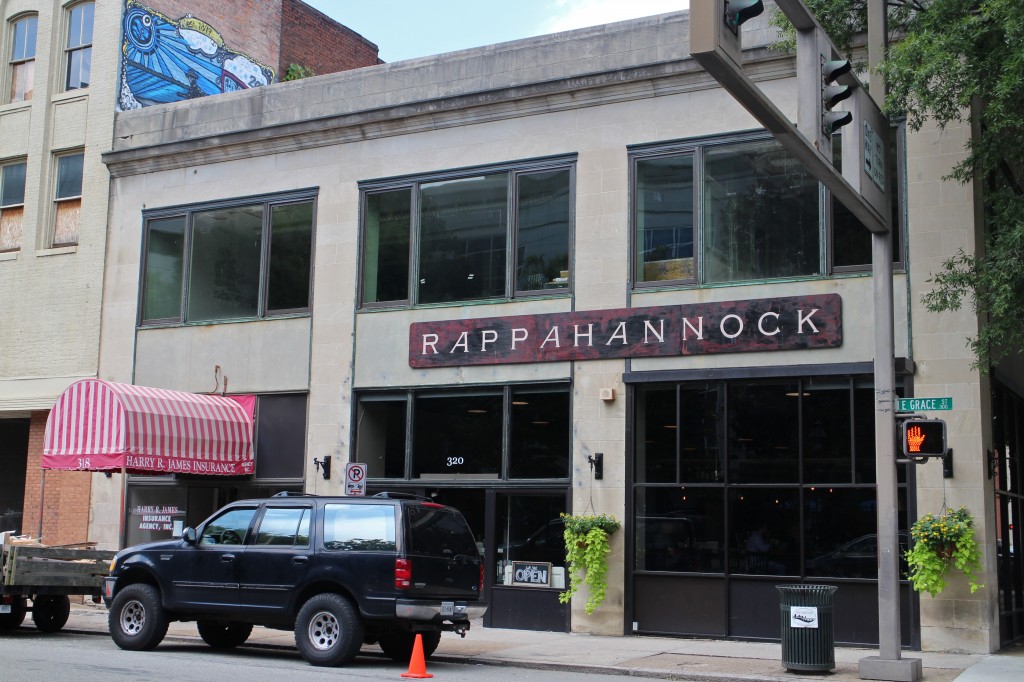 A well-known Richmond restaurant has plans to try out a new waterfront setting in Hampton Roads.

Rappahannock Oyster Company, which established its first restaurant downtown at 320 E. Grace St., is set to join the tenant lineup in the Waterside District – a planned $30 million entertainment complex along the banks of the Elizabeth River in downtown Norfolk, the project’s developer announced Monday afternoon.

Waterside is being developed by Baltimore-based Cordish Cos.

The new restaurant is set to open in April 2017, according to a Cordish news release.

Travis and Ryan Croxton, cousins and co-owners of Rappahannock Oyster Co., could not immediately be reached for comment Monday evening. 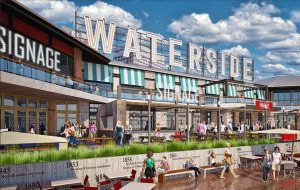 A rendering of the planned Waterside development, where Rappahannock would set up its next outpost. (Courtesy Cordish Cos.)

Since announcing the large-scale redevelopment in the state’s second-largest city about year ago, a number of national and regional tenants have signed on to the massive Waterside project set to bring 1,000 jobs to the port city.

The Croxtons’ new Norfolk establishment will be located in The Market – a 30,000-square-foot, two-story section of the development that will include a number of eateries and taphouses such as Guy Fieri’s Smokehouse, The Fudgery, and Blue Moon TapHouse, according to its website. The section will also feature space for entertainment, festivals and family attractions.

While Rappahannock plans to serve up its fresh oysters in the new restaurant, the company also plans to shuck out its oysters on a portable raw bar that can be used at events and festivals taking place at and around Waterside District, Cordish said.

Rappahannock will be in the company of some of its Richmond peers when its sets up shop in Hampton Roads.

Across the Elizabeth River, Legend Brewing is working on a new brewery and restaurant on the ground floor of the Seaboard Coastline Building at 1 High St. in Portsmouth’s historic Olde Towne section.

And Sweet Teas, which operates its flagship restaurant at 1700 E. Main St. in Shockoe Bottom, has locations in downtown Norfolk and in Hampton.