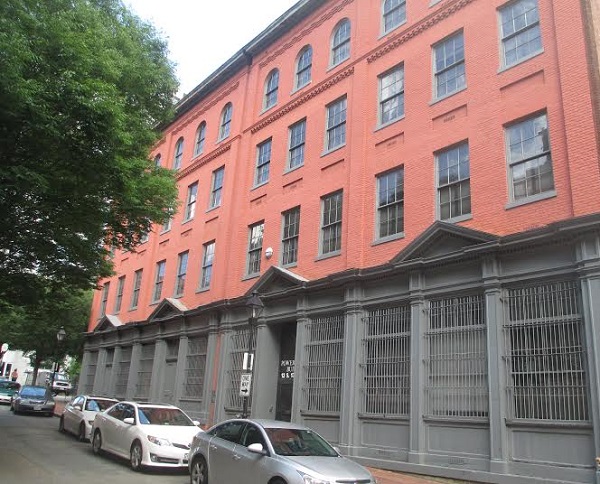 New York-based Seaport Global Securities, which entered the Richmond market in October after seizing on the chance to pick up former BB&T Capital Markets workers who had been cut in a round of layoffs earlier this year, has signed a lease for space in the Powers-Taylor building at 13 S. 13th St.

Mark Levin, one of four senior analysts at Seaport’s new Richmond office, said the firm is filling about 2,000 square feet on the building’s second floor.

Levin and a team of eight, all of whom came over after being cut from BB&T, had been working out of temporary space while searching for a permanent home.

“We really liked the building. It’s aesthetically a good-looking building,” Levin said, adding that they’re looking to move in later this month. “It is a bit of a change of pace – most of us have spent our careers in large, tall office buildings.”

Seaport’s lease, plus an expansion on the building by existing ground floor tenant Humble Haven Yoga, brings the four-story, 23,000-square-foot building to capacity, said local developer Yogi Singh, one of the partners that redeveloped the property.

“Seaport Global and the expansion of Humble Haven Yoga reinforces our partnership’s belief that Richmond and neighborhoods like Shockoe Slip have their best days ahead,” Singh said.