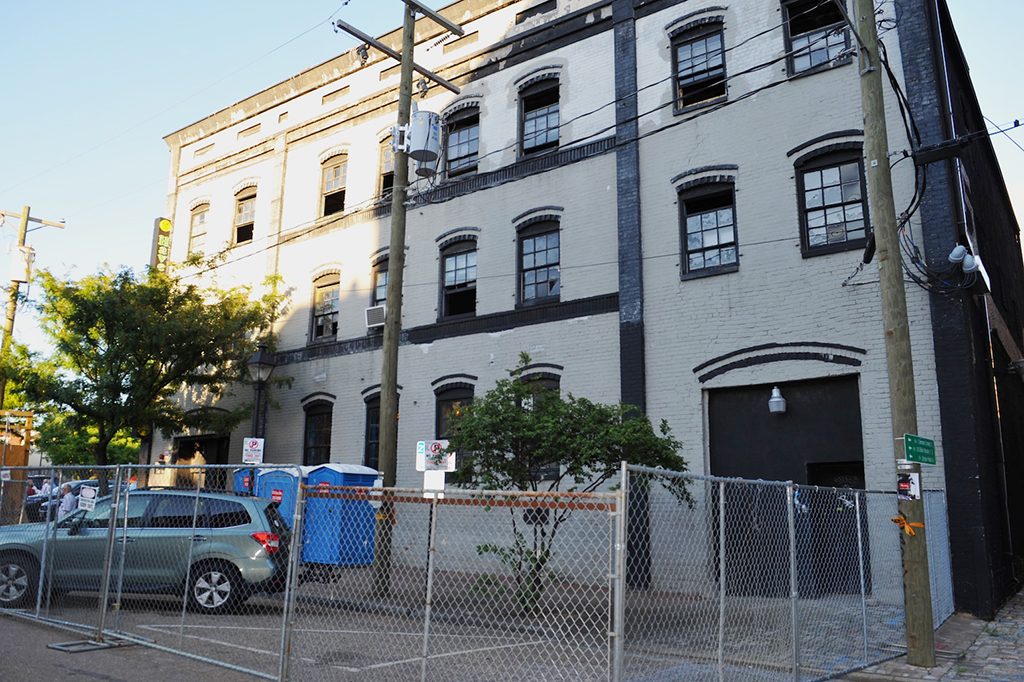 The former Flood Zone/Have a Nice Day Café building at 11 S. 18th St. was put up for sale last month.

The site of a notorious former Shockoe Bottom night club and concert venue is back on the market after a Henrico-based real estate firm scrapped its plan to relocate its headquarters into the century-old building.

The former Flood Zone/Have a Nice Day Café building at 11 S. 18th St. was put up for sale last month. The 13,000-square-foot building was in the earliest stages of renovations to become the new home of Capital Square 1031, which was set to leave Innsbrook for the Bottom.

Capital Square CEO Louis Rogers said this week the company’s plan changed after its headcount grew in 2016, and its need for space in the near future is likely to grow.

He said the company added 10 employees in 2016 and has a current headcount of 22. It plans to stay in its headquarters in Highwoods One at 10900 Nuckols Road.

Rogers said he expects Capital Square to continue growing this year as it looks to acquire more than $100 million of commercial real estate around the country. The company purchases real estate and sells shares of ownership in each property to pools of investors looking to cash in on 1031 exchanges–a process that allows them to reinvest the proceeds from previously sold properties without paying capital gains taxes.

Its most recent deal was the Nov. 30 purchase of the 268-unit Maple Springs Apartments in the West End. It partnered with Los Angeles-based Kay Properties & Investments on the deal and paid $23.95 million for the complex, according to Henrico County records. 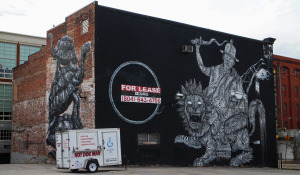 Developers were planning a revamp of the Have a Nice Day Cafe building.

The company has completed nearly three dozen fundraising rounds from investors, who now own pieces of those 58 commercial properties from deals totaling more than $500 million. The portfolio includes largely apartment complexes and medical offices.

Rogers said each $100 million of property acquisitions brings the need to add employees to help manage real estate and investors, thus the move away from the 18th Street location.

The change in course comes after Capital Square largely gutted the Shockoe Bottom building. It had Hourigan Construction lined up as general contractor and Xenith Bank ready to finance the project. Fultz & Singh Architects designed the layout for the office conversion, and Rogers said the company completed two of three steps toward gaining approval for historic tax credits for the rehab.

Mark Douglas, a broker with Cushman & Wakefield | Thalhimer, is handling the listing for Capital Square.

He said he’s given a dozen tours to interested parties, who have in mind everything from restaurants and bars to office space and apartments. Even a complete tear-down has been discussed.

The property was listed without a formal asking price.

“We’re letting the market tell us what it is worth,” Douglas said.