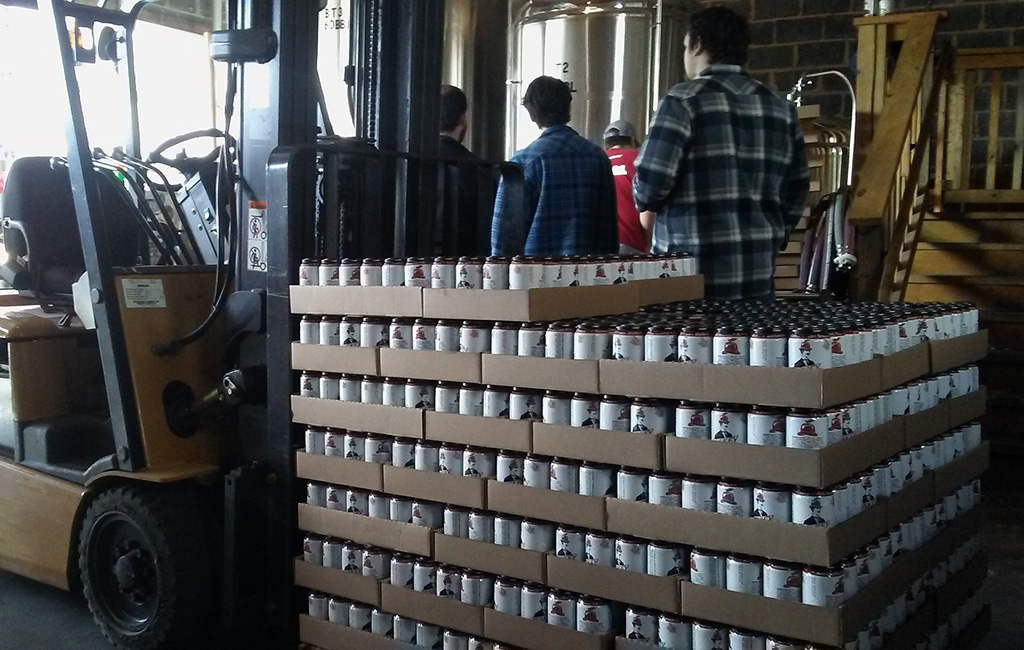 Buskey Cider’s first batch of cans hit the street last week, after it brought a mobile canning company into its Scott’s Addition facility to produce a round of nearly 10,000 12-ounce cans.

The move to begin canning is a result of Buskey’s recent expansion of brewing capacity at its 7,500-square-foot cidery at 2901 W. Leigh St. It spent around $30,000 last year to install three 1,860-gallon fermenting tanks.

“If people wanted our cider to go, the only option was growlers,” founder Will Correll said. “The cans will be available here at the cidery and at bars around town.”

The cans also will allow Buskey to sell to local grocery and beer markets in the region.

It is available on tap at 13 local bars and restaurants through its distributor, Loveland Distributing Co.

Correll said that, while only its flagship RVA Cider is being canned right now, the company might offer limited-edition batches in the future.

Buskey is using Iron Heart Canning Co., a mobile canning service that also cans for other breweries around town.

Horn said the firm packs about 10,000 cans per day onsite, and Correll said Buskey will bring Iron Heart in every couple of weeks. 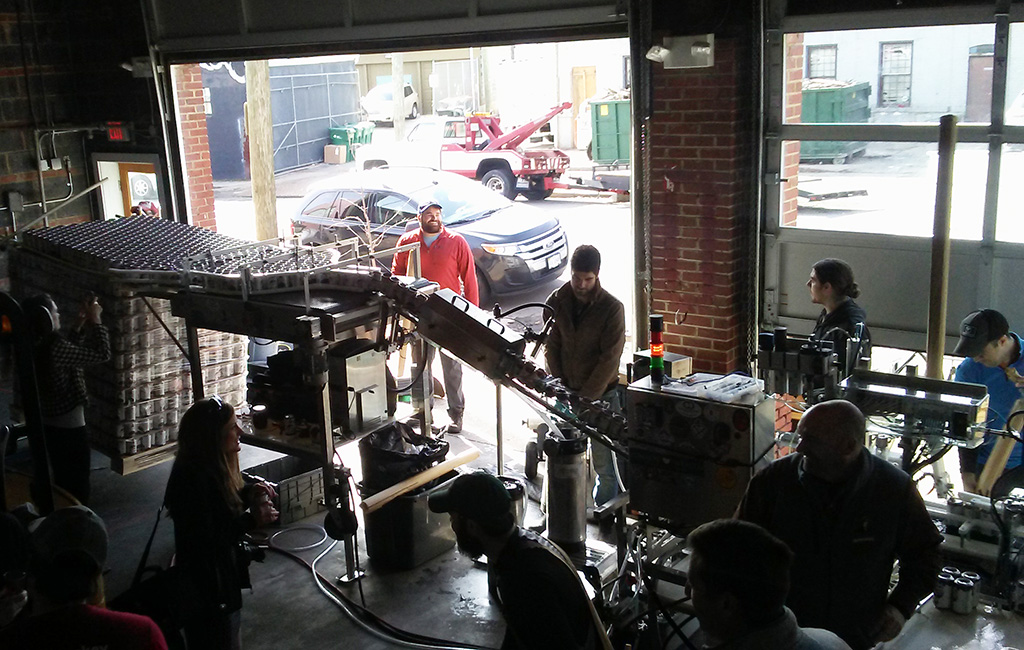