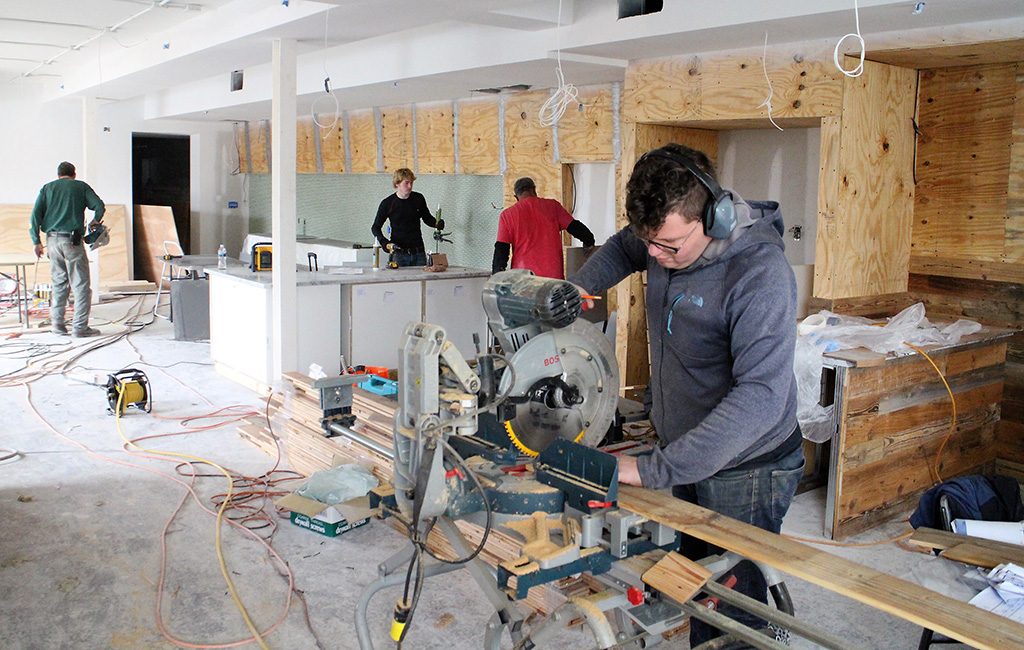 The eastern border of Richmond’s hottest neighborhood is about to get a frosty new tenant.

It’ll be the fourth location for owners Steve and Kim Rosser, their biggest shop yet and the brand’s second within city limits.

The new store joins the original Gelati Celesti shop at 8906 W. Broad St. in the Gold’s Gym Plaza shopping center, an outpost in the Stony Point Shopping Center on the Southside, and in the Corner at Short Pump.

“To give some perspective, our Short Pump store is 1,275 square feet,” said Steve Rosser. “This is one of our biggest investments yet.”

The new shop is a ground-floor tenant of the redeveloped 17,000-square-foot building that formerly housed a local printing company. The building’s second floor is being converted into apartments. UrbanCore Development and Duke Dodson of Dodson Property Management are behind the rehab.

Gelati Celesti signed on as a tenant last year. Richmond-based THS Construction has been doing the construction for Gelati. Its space will seat 70 on bar stools and benches, and feature a garage door to open the space up with natural light, Rosser said. He said the space also will include patio seating along Altamont Street. 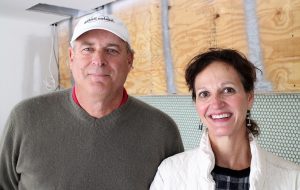 Other details include reclaimed wood walls and benches by Surface Architectural, art installations (one by welder Carter Pollard, the other by Jason Lefton of Big Secret), a two-story exterior mural by Ross Trimmer of Sure Hands Signs, and milk bottle light fixtures by Shades of Light.

Justin Paley, a broker with Dodson Property Management, handles leasing in the building.

The Rossers will hire a dozen people to staff the store initially, including moving their Bon Air manager, Megan Appleby, to Scott’s Addition. That headcount will increase to 16 to 17 as weather heats up.

Gelati Celesti plans to sell 24 flavors in the Scott’s Addition store, including a few concoctions with neighboring breweries, distilleries and coffee roasters.

Given the momentum of brewery and restaurant activity in Scott’s Addition, the Rossers said opening a Gelati Celesti in the neighborhood was the next step in their business plan.

“Scott’s Addition is very dynamic,” Steve said. “Boulevard has so much going on…there’s great access from this location to the Fan, Northside, Malvern and Carver areas as well as other neighborhoods. We feel we’re going to be very successful here.”

With its Scott’s Addition location well underway, the Rossers are looking toward future growth.

Since taking over the homegrown business in 2010, the couple has grown its workforce from nine to 75, and plans to open two more Richmond locations in the next two to three years, Rosser said.

The firm also looks to push its brand of sweet treats into the Hampton Roads market, with its first location in Norfolk or Virginia Beach planned for the next 18 months.

“As we’re growing, we’re adding more people and promoting more people,” Kim Rossner said. “Growth is an important part of our business, and to be able to provide more jobs for the area…it’s very exciting and important to us.”