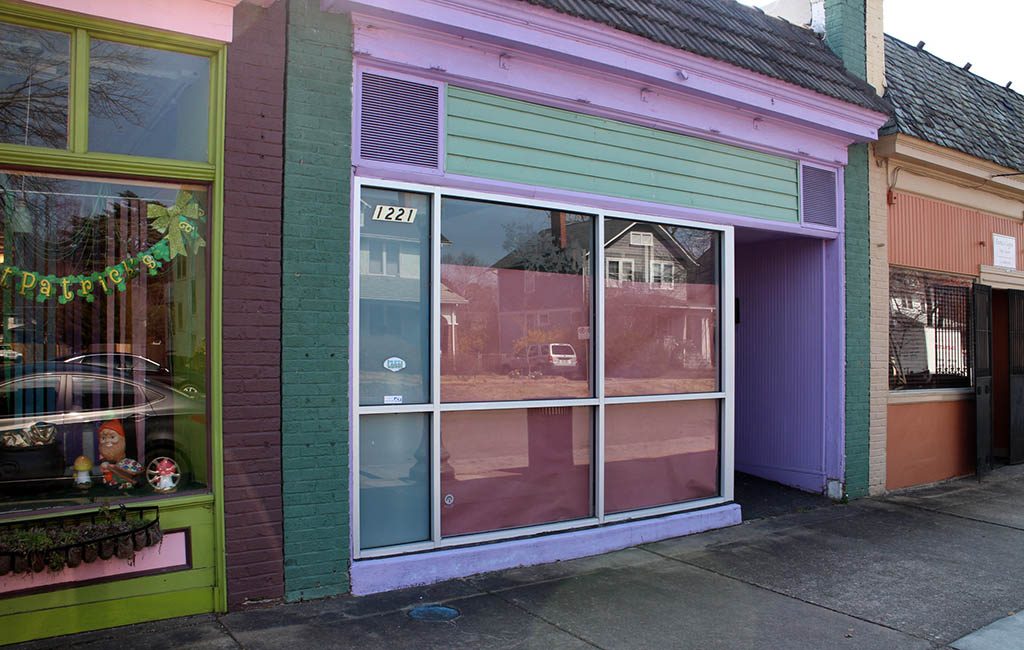 Two biscuit-focused eateries are set to rise in coming months, as an established local player eyes its second location and a North Carolina chain moves into the market.

Early Bird Biscuit Co. plans to open a second location at 1221 Bellevue Ave., in a commercial strip off Brook Road in the city’s Bellevue neighborhood. The move will mark a return north of sorts for the business, which started in nearby Lakeside before moving to the Fan.

“I’m calling it a reintroduction to the Northside,” Early Bird founder and owner Tim Laxton said.

Early Bird will take up about 900 square feet that previously housed a salon, Laxton said. Laxton signed a lease for the space March 3, with Tony Rolando of Pollard & Bagby representing him in the transaction.

“The space is a little smaller than our location in the Fan,” Laxton said. “But the neighborhood is a little sleepier than the Fan, too.”

Laxton said he plans to bring the same menu items to his Bellevue location, with a few new additions, such as salads.

“I always liked my Lakeside location. There was always something very personable about that location on the Northside, and I always wanted to get back there.”

Laxton would not disclose how much he is investing in the location. He said he is in talks to secure a general contractor to upfit the space for a planned summer opening.

Meanwhile, a new-to-market competitor is readying its first Virginia operation in Short Pump. 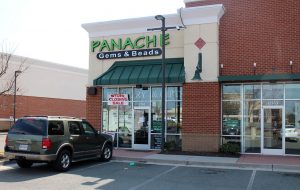 Durham-based Rise Biscuits Donuts is set to take a 1,500-square-foot space at 11561 W. Broad St. The space previously was occupied by Panache Gems & Beads, which had a sign on its door Monday stating it was closed.

The franchise will be owned and operated by David Dowdy, Nash Osborn and Matt Hurley, a local restaurateur. Dowdy said they hope to open by June.

Dowdy would not disclose the franchisees’ investment toward upfitting the space. He said the group has secured their landlord, D. Neil Rankins, to serve as architect on the project. Osborn will oversee construction.

Rise opened its first location in Durham in 2012. It has opened 10 locations across North Carolina, and plans to open additional locations there, in Texas and in Georgia.

Rise serves sandwiches on biscuits and potato rolls, with fillings such as fried chicken, ham and sausage topped with cheeses, spreads, and eggs. Its menu also includes 15 donut options on a rotating basis, Dowdy said. Selections include its maple bacon bar and flavors such as crème brulee and Fruity Pebbles with fruit punch icing.

Dowdy said Rise plans to expand with as many as 100 locations from Maryland to Florida in the next five to six years.

The local franchise group plans to open four additional Rise locations in Virginia – including a second Richmond location – over the next three years.

“We’ve been looking on the Southside,” Dowdy said, adding that the firm also is looking at locations in Charlottesville and Virginia Beach.

I just moved back to RVA from Durham/Chapel Hill area. Rise Donuts/Biscuits are great. I was really sad about moving because I love this place. It was one in Durham just 3 years ago and they have exploded that market. Richmond will be good to them and I can’t wait to eat that Maple Bacon Bar

We are thrilled to see our good neighbor come back to it’s roots and join the other eateries in Bellevue!

Very excited to have Tim and his delicious biscuits back in the neighborhood!